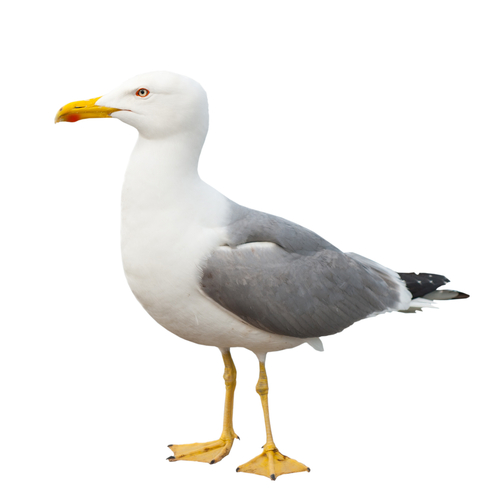 SEAGULLS got drunk after going on a pub-crawl in Britain.

The RSPCA confirmed the birds had drank alcohol from a pub, brewery or from a beachfront. It is thought up to a hundred birds drank the booze in Devon, England.

Firefighters were called in after a drunk seagull fell off a roof after being too drunk to fly.

Inspector Daniel said: “We have had a number of seagulls come through over the last couple of weeks. We think they’re gaining access to some brewing waste products somewhere. At first, the birds look like they have botulism but then, after vomiting, most seem to recover. The birds absolutely stink of alcohol when we collect them so now our vans smell like pubs.”

The animal welfare charity has had numerous similar reports from the south coast.