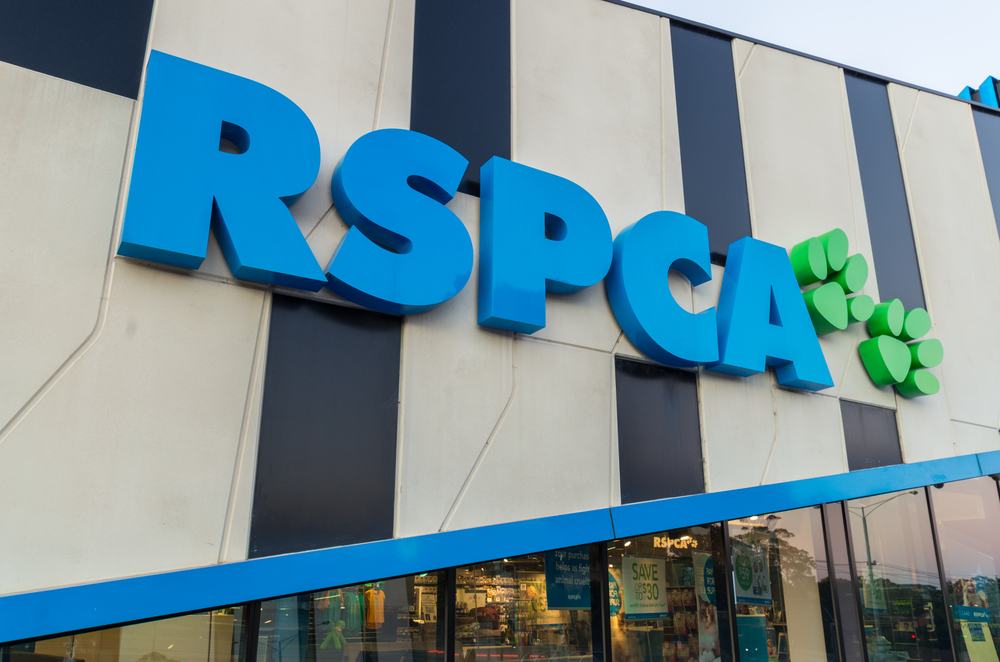 BRITAIN’S leading animal charity has been slammed by watchdogs for losing the confidence of the public.

The RSPCA came under fire after it was accused of giving preferential treatment to the chairwoman’s daughter. The Charity Commission carried out a probe when it emerged Katie Toms, 39, lived in and managed a £1 million cattery just two doors down from her mother and RSPCA national council chairwoman Daphne Harris.

Mrs. Toms helped select the semi-detached four bedroom property in Headcorn, Kent, which the charity bought for £464,935 in 2011, and spent a further £498,000 renovating. Mrs. Toms was later selected to run the cattery—which opens for just three hours a day—and moved into the home where she lives rent free with husband Matthew and a young daughter.

After the arrangement came to light the Charity Commission agreed to investigate and ruled that the animal welfare charity had undermined public confidence.

Even though Mrs. Harris excluded herself from the decision to appoint her daughter, the commission found that the family link to the chairwoman had created “a real risk” to the perception of independence.

Charity Commission’s Head of Regulatory Compliance, Tracy Howarth, said: “When donating to charities, the public expect and deserve to have faith that they are run properly and that those in charge take their responsibilities seriously. We did find concerning gaps in record keeping and shortcomings in the process for appointing the Chair’s daughter to a paid position, which also involved purchasing a property at which she would live.”

“In charities, good governance and sound processes matter – and where charities do not demonstrate the highest standards of governance, public confidence can be undermined.”

It is the second time in the 13 months that the charity under Mrs. Harris leadership has been censured by the commission.

Inspectors previously warned that the RSPCA was so badly governed it was damaging public confidence and placed the charity under “formal observation.”

It followed the sudden departure of Jeremy Cooper, the chief executive who is understood to have clashed with members of the 25-strong governing council after apologizing for the charity’s adversarial style and saying controversial fox-hunting prosecutions would be “very unlikely” in the future.

The charity has faced heavy criticism for spending millions prosecuting individuals and hunts rather than tending to sick animals. It is now the UK’s largest private prosecutor, spending around £8 million every year taking people to court – often with expensive and inconclusive results.

Critics claim the problems stem from obsessive animal rights activists on the governing council who have called for a ban on horseracing and pet shops.

In the latest report the charity commission also criticized the RSPCA for failing to keep adequate minutes and filing ‘inadequate’ annual reports and warned it would faces “further regulatory action” unless it makes urgent changes to the way it is run.

Membership has slumped by a third since the 1990s and it now has just 20,000 members, compared with the RSPB, which has one million.

0 comments on “RSPCA in the Doghouse”