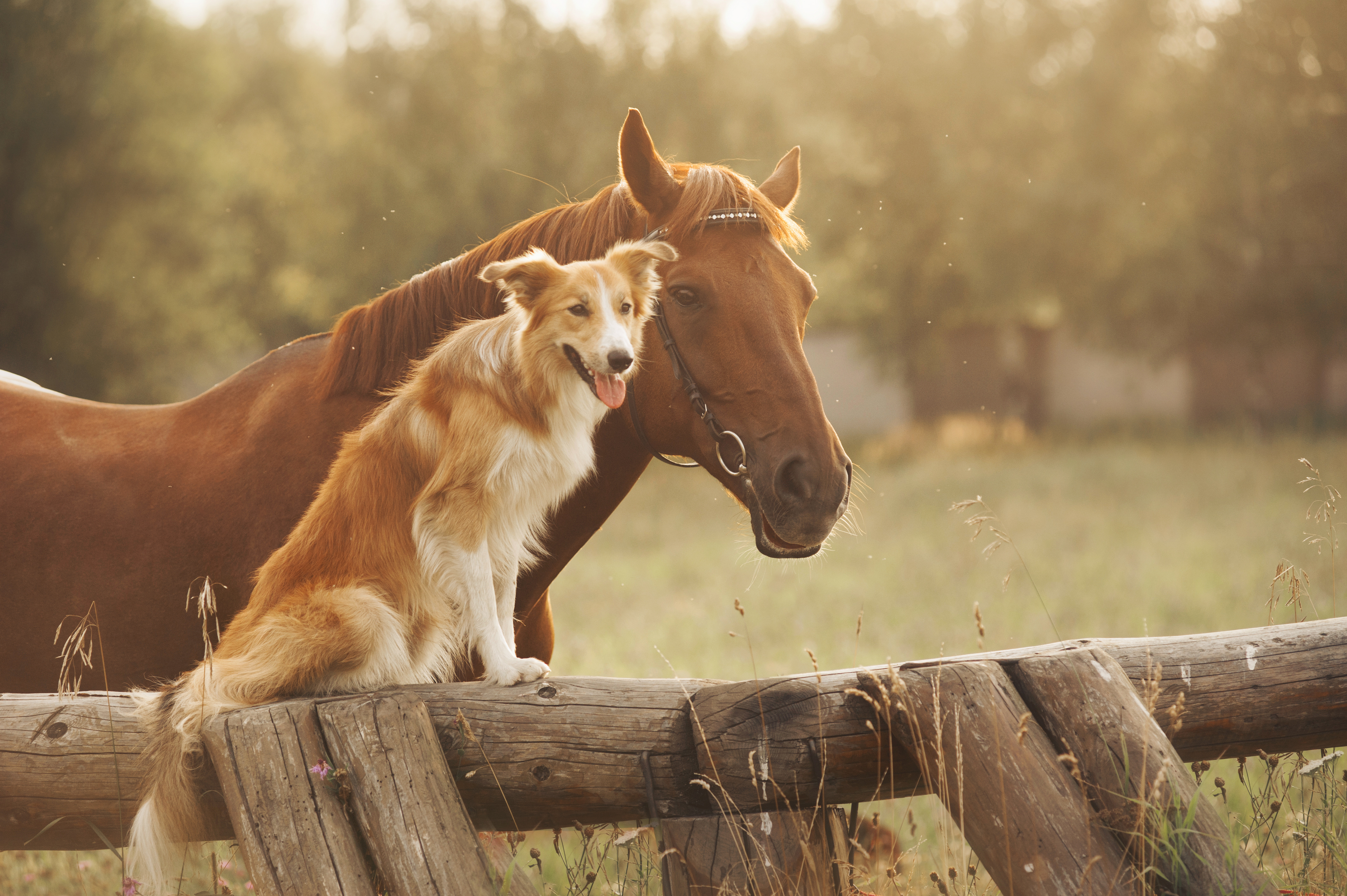 A UK animal sanctuary boss supported by celebrities has been accused of cruelty.

Ross, of Dorney, Buckinghamshire, faces 17 charges, including causing unnecessary suffering, and has been bailed to reappear for trial.

Ross was an assistant to Lord Houghton of Sowerby, the pioneer of the UKJ’s Animal Welfare Act, for over 15 years before she set up her own animal charities.

A District Judge ruled that Ross will return to court on June 18.

She is being prosecuted by the RSPCA for the alleged cruelty alongside colleague Hayley Poturici, 25.

Poturici faces seven charges relating to cruelty to the same animals that Ross is being prosecuted for.

Ross first set up the now disbanded Horse Refuge in 1994 before opening the Animal Sanctuary at the current site in Dorney, Buckinghamshire, in June 2012.

The sanctuary mainly caters for horses but is also home to other animals – and is open to the public 365 days of the year.

Defense lawyers indicated that all charges would be denied at the trial, which will take place at Reading Magistrates’ Court.