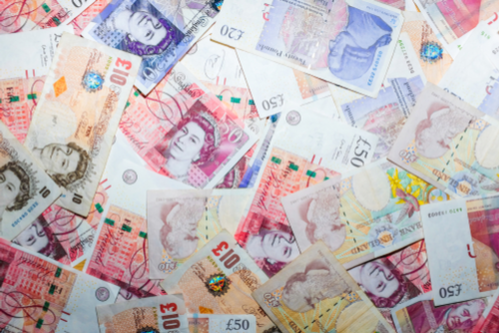 THE new polymer £50 note will remain part of UK currency despite attempts by animal rights activists to ban it.

Activists wanted it banned because the polymer notes contain traces of animal fat.

But the Bank of England ignored the protests and has now announced a “new, more secure” version of the highest-value note in the UK, confirming it is here to stay. It will be printed on thin, flexible plastic polymer material, officials said.

A decision over whose image will appear the note will be made after suggestions from members of the public.

The Bank said polymer is cleaner and more durable than paper.