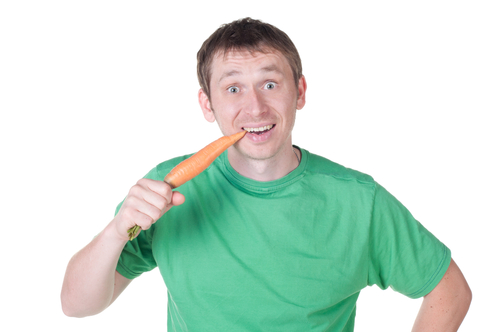 SINGER Jane McDonald has been accused of condoning cruelty to elephants.

Channel 5 in the UK said it had been hit with complaints from activists who accused her of recommending elephant rides up a steep hill in India on her show Cruising with Jane McDonald.

But a spokesman for McDonald said she was recommending getting a jeep ride up the hill—not an elephant ride.

A Channel 5 spokesman said: “The rides being recommended were jeep rides, as taken by Jane herself. We accept this wasn’t as clear as it could be. Neither Jane, the program nor Channel 5 were condoning riding elephants in India.”

And at no point in the show was McDonald seen riding an elephant.

McDonald, 56, was touring Jaipur, in India, when she saw elephants on the street.

The presenter and singer said on the show: “Nowadays there are government guidelines for how elephants are treated and cared for. It’s a steep walk up the hill to get to the fort so I would definitely recommend getting a ride unless you are feeling particularly fit.”

Audrey Gaffney, of Ethical Bucket List, which believes animal should not be used to transport people said: “It is disappointing to see, yet again, a primetime show promoting elephant rides. There is no ethical way to ride an elephant, they are not designed to carry weight on their backs.”

Despite Channel 5’s explanation, Save The Asian Elephants said: “We are appalled at the damaging Jane McDonald program ignoring the brutality involved and dangers to tourists largely suppressed by travel companies.”