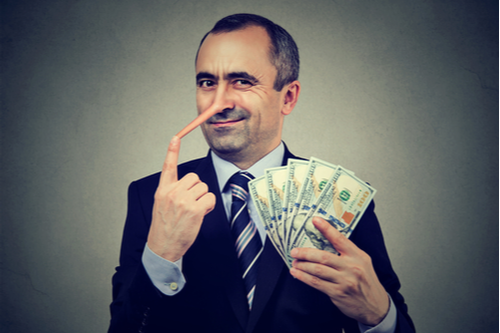 THE former head of an animal rights charity has admitted to defrauding the organization.

Stephen Philpott, pleaded guilty to scamming the Ulster Society for the Prevention of Cruelty to Animals for over seven years. It is thought the sum he took from the Northern Ireland charity could be as much as £40,000. It is believed he withheld rental payments for a property in County Armagh, Northern Ireland between 2007 and 2014.

The 55-year-old former chief executive could be expected to pay back every penny. USPCA chair Helen Wilson said the case “fully justified” the actions of the board when it raised the alarm over missing rent.

She said: “These matters were uncovered as a result of actions taken by trustees to strengthen governance oversight within the charity.”

“On becoming aware of suspected financial irregularities the board of trustees initiated an internal investigation and being satisfied there was a case to answer, passed the information to the Police Services of Northern Ireland. The guilty plea entered by Stephen Philpott fully justifies their actions.”

Mr Philpott pleaded guilty and was convicted of “fraud by abuse of position” at Belfast Crown Court.