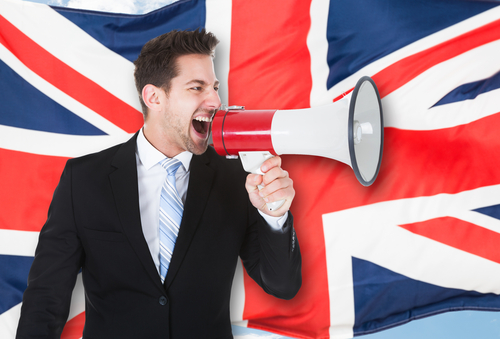 NEARLY 600 homes were flooded because money went on saving badgers instead of improving flood defenses, it has been claimed.

Residents in the UK who were flooded out of their homes are furious £300,000 was spent on rehoming badgers instead of protecting humans.

Some 580 homes in Wainfleet All Saints, Lincolnshire, had to be evacuated after heavy rain caused the River Steeping to burst its banks.

Furious residents claimed that they had spent years warning the UK’s Environment Agency that the river became dangerously high after prolonged downpours and needed dredging.

But rather than investing in flood prevention barriers or dredging, they say the Environment Agency instead spent £300,000 to re-home badgers in new setts further down the river.

Local resident and drainage engineer Steve Hardy said he had been warning officials of the potential flood danger for years and is furious that public money was spent badgers instead of people.

He said:  “They say they know better. They say ‘we’ve never had rainfall like this’ Well, we have.

“There is no two ways about it, the badgers got rehoused at a few hundred thousand pounds. They are lucky. The badgers are a sore point for everyone.”

Another resident Colin Blackburn, who had just completed a three year renovation on his house when the floods hit, claimed the government had spent too long prioritizing badgers and ignoring calls to dredge the river.

He said claims by officials that unprecedented volumes of rainfall were to blame are wrong.

He said: “It wasn’t the amount of water at all. That’s their get-out clause. They are running scared because they are in the wrong.”

The Environment Agency claimed that their research showed dredging would not have been effective. But many people remained unconvinced.

One civil engineer posted online: “I’m a civil engineer currently working on a rural road scheme. You would be amazed the amount of time and money that is spent trying to accommodate badgers, newts, bats, etc.

“I understand the importance but in my opinion it is given undue significance and influence considering that the cost is funded by public money which would otherwise be available for schools, hospitals.”