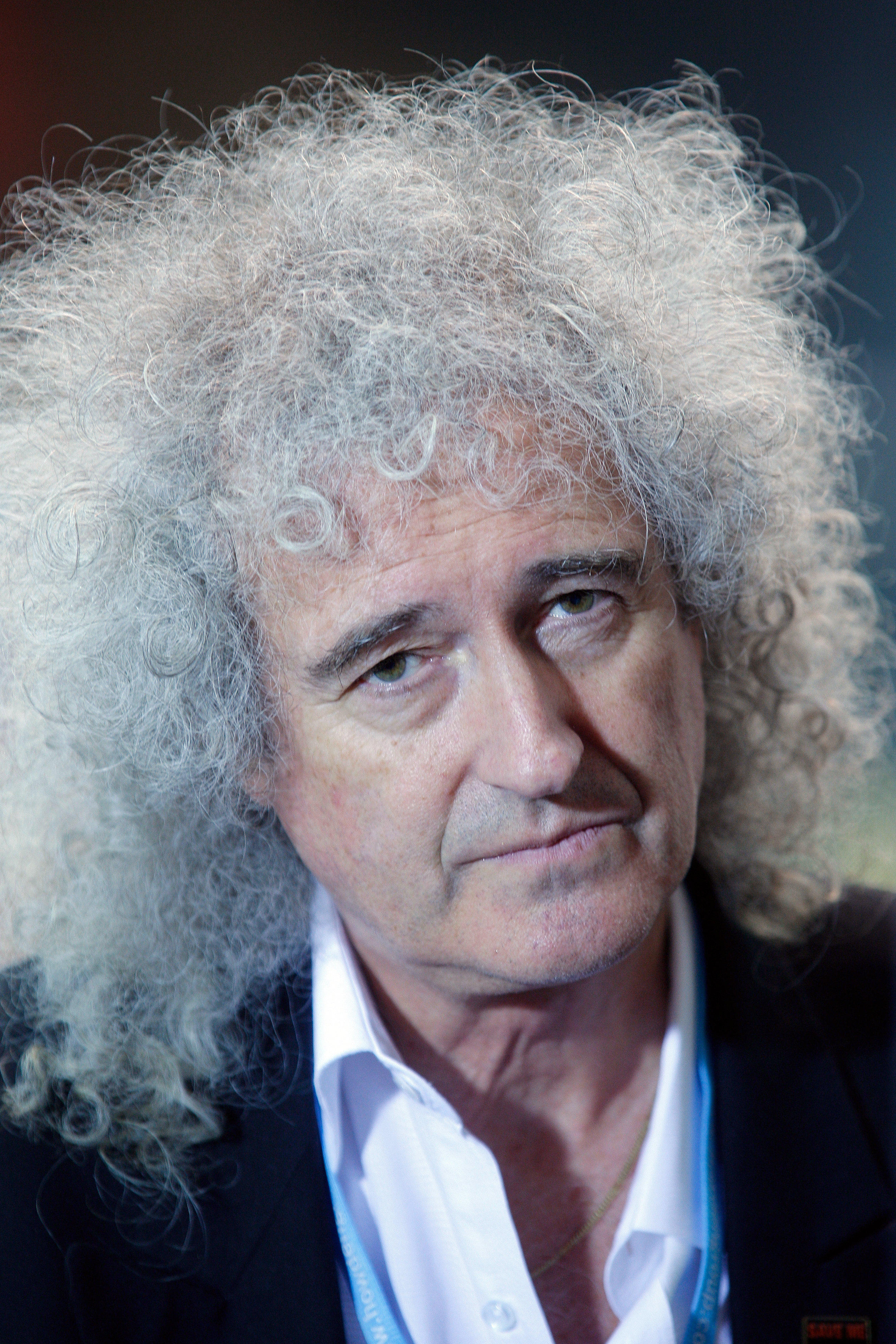 QUEEN guitarist and prominent vegetarian Brian May has revealed how going vegan has coincided with a battle against depression.

May, 72, who frequently laments the state of the planet, said he put on a “brave face” over Christmas 2019.

The ageing rocker said on Instagram he had been “engulfed” by, “depression, hopelessness and fear” as he shared details of his new vegan diet.

He told his 1.2million followers: “Most of this Christmas period I haven’t wanted to show my face because my face was grim.

“There’s something about this time of the year that paralyses me. Depression, hopelessness, fear … I get engulfed.”

In 2002, the guitarist admitted he felt suicidal after the death of Freddie Mercury and the collapse of their band in the late 1980s and early 1990s.

He added: “Is it logical? No. Should I be grateful for my life and therefore NOT depressed ? Yes.

“But none of that makes any difference when you look up and the colours have gone out of the world.

“Tomorrow I am wrenching myself back into ‘normality’ – starting with some biking and stretching and hot and cold showering.”

May announced he was becoming a vegan to “lessen the load on our groaning planet” and to improve his health.

He wrote: “As an animal campaigner, it has been bothering me for a while that I still eat animal-derived food, that has caused indignity and pain to a non-human animal.

“So I will try to move along the line.

“I won’t be pressuring anyone else to do the same, and it won’t change my commitment to helping farmers solve the problem of bovine TB.