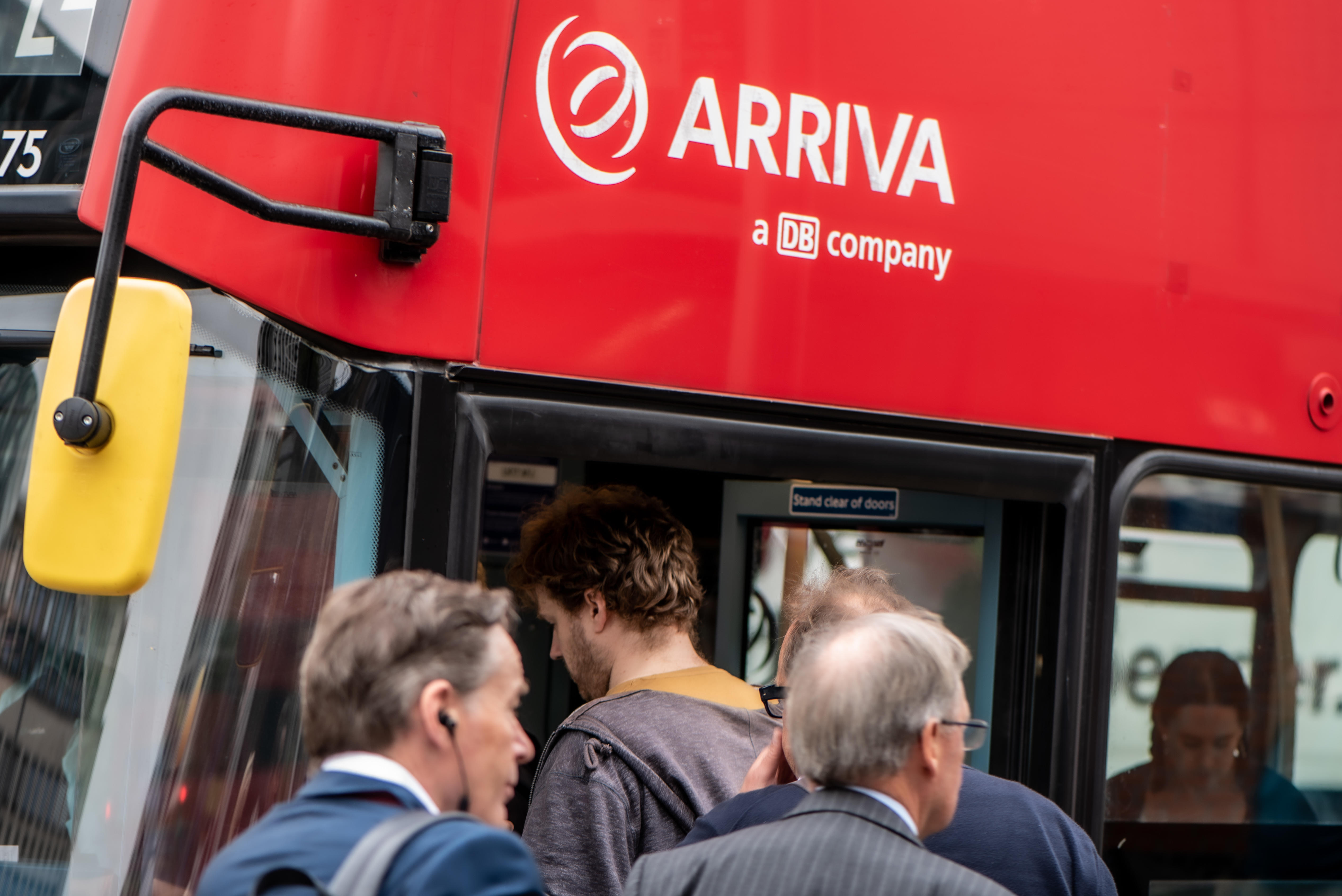 A firm has banned adverts for Veganuary on its fleet of  vehicles.

UK bus giant Arriva had been displaying the ads for a meat-free January but they sparked hundreds of complaints.

The adverts claimed that cows are “distressed when their babies are taken away from them” and that “most male caves are shot at birth”.

The campaign group Veganuary, which has a local group in Shropshire, UK, paid for two separate adverts to appear on 20 buses over one month ahead of “Veganuary”.

But they were notified that the posters would be pulled after just two weeks.

Arriva’s decision to recall the posters in Shropshire comes after regulators pulled a “misleading” advert by animal rights group Peta from the side of buses in November, 2018.

The advert read: “Don’t let them pull the wool over your eyes. Wool is just as cruel as fur. Go wool-free this winter,” attracting ten complaints.

A spokeswoman for Arriva confirmed that the Veganuary adverts had been pulled, adding: “Advertising on our buses is managed by a third-party company where an approval process is in place.

“A recent customer complaint brought it to our attention that our agreed sign off process with this third-party had not been followed on this occasion.

“Arriva is and continues to be impartial and the decision to remove these adverts does not relate to the content, but was taken as the agreed procedure was not adhered to.

“We have taken steps to review our approval process with the third-party and are working with them closely on this matter.”

The move follows controversy earlier this year, after a local Shropshire Councillor Steve Charmley said the adverts should be removed because of the county’s agricultural history.