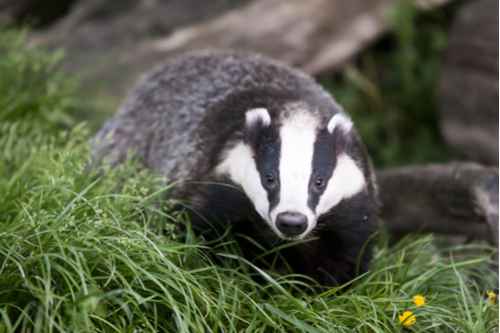 A campaign by activists to end a badger cull in the UK has failed after the government expanded the operation.

More than 40,000 badgers will be shot to protect cattle from tuberculosis. Michael Gove, the environment secretary, approved culling in 11 new areas, adding to the 21 where culling was already taking place.

The Department for Environment, Food and Rural Affairs published data showing the rate of TB in cattle had halved in the two areas where the cull began five years ago.

George Eustice, the farming minister, said: “The figures showing reductions in TB cases in Somerset and Gloucestershire are evidence that our strategy for dealing with this insidious disease is achieving results. Bovine TB remains one of the greatest animal health threats to the UK.”

“There is no single measure that will provide an easy answer, which is why we are committed to pursuing a wide range of interventions to protect the future of our dairy and beef industries and eradicate the disease within 20 years. No one wants to be culling badgers for ever so the progress reported today is encouraging.”

Stuart Roberts, vice-president of the National Farmers’ Union, said culling badgers was essential to tackle the disease, which caused 33,000 cattle to be slaughtered last year in the UK.

He added: “We must have every option available to us to tackle bovine TB, including cattle testing, cattle movement restrictions, biosecurity advice, vaccination and control of the disease in wildlife.”

But activists have reacted with fury claiming badgers are not the cause of TB in cattle despite the evidence of the figures.

Ellie Brodie, senior policy manager of the Wildlife Trusts, said: “The badger cull is a dangerous distraction from addressing the main route of TB transmission in cattle, which is between cattle. We’re calling on the government to invest in medicine, not marksmen. The costs of killing badgers are much higher than vaccinating them it costs £496.51 to kill a badger compared with £82 to vaccinate a badger.”