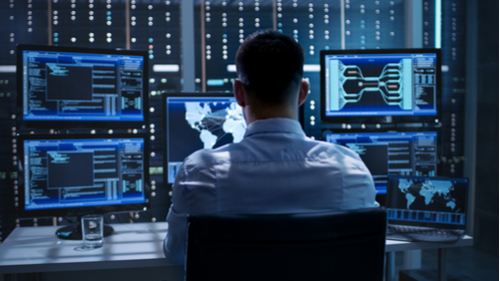 POLICE monitored animal activists over a 37-year period, it has emerged. They were targeted among other activist groups by undercover officers between 1970 and 2007 in the UK, such was the fear of the rise of animal rights activism.