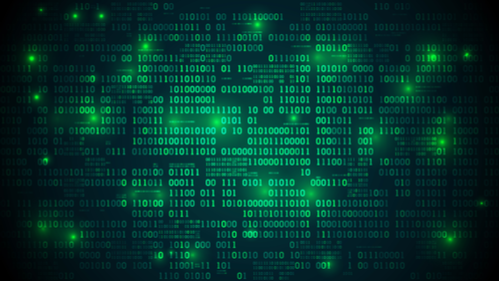 THE personal details of farmers culling badgers have been leaked to animal rights activists.

More than 7,000 names and addresses, including those of bosses of companies specializing in killing badgers, have been posted online and emailed to activists in the UK.

The Innocent Badger website linked to the Stop the Cull group has listed what it claims are the details of 29 cull companies from the leaked files.

The site, which has a map pinpointing “cull companies,” urges activists to use direct action and “make cullers’ lives particularly hard.”

The website said the details were sent anonymously, adding: “If you are involved in the killing of badgers, in any way, shape or form, your involvement could become public.”

The data breach has been linked to a rise in rural crime.

Old Mill Accountancy, which has offices in Exeter, Yeovil, Wells and Melksham in the UK apologized after “human error” led to its mailing list being harvested from its website in July.

Duncan Parkes, Old Mill’s data protection officer, confirmed 7,363 names and addresses from its mailing list were “accidentally” placed on its website and although not immediately visible could be accessed through a link.

He said as soon as the error was spotted the list was removed, policies were updated and the police and Information Commissioner Officer contacted.

He said: “It did not include telephone numbers, email addresses, financial information or any other sensitive data.

“Every person on this list is being personally contacted by us with an apology for this error.”

A Devon farmer who runs a cull company and was named on the website said he had seen an increase in sabotage of traps since the leak.

The farmer, who did not want to be named, said: “It is very worrying. We’ve seen an increase in activism, including criminal damage, trespass and traps being smashed and stolen. We get reports every night now.”

An NFU spokesman said it was offering “advice and guidance” to those affected.

A Devon and Cornwall Police spokesman said it had assigned extra patrols in the worst-affected areas after a “rise in reports of damage to cages.”

The leak comes weeks after Michael Gove, the Environment Secretary, said more than 40,000 badgers could be shot to protect cattle from tuberculosis.

Culls are taking place in 32 regions.

Jay Tiernan, of Stop The Cull, said: “This breach has led to an increase in activity from animal rights activists and boosted the number of badgers being saved. Because cull companies usually operate locally, knowing where their directors live means we know what farms are part of the cull. More and more badger cages are being crunched.”