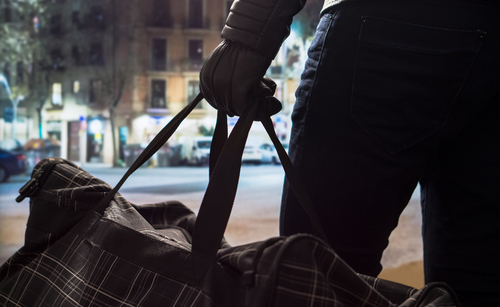 A notorious activist has revealed how animal rights extremists use doctors and teachers as decoys.

Mr Tiernan, 47, is a former soldier who founded the Stop The Cull campaign in the UK and also took part in the notorious campaign against animal testing at Huntingdon Life Science Laboratories.

The Stop The Cull campaign disrupts culling operations targeting specific areas in the UK designed to stop the spread of bovine tuberculosis to farm animals.

Protestors patrol rural areas they know are being targeted by culling teams in order to find and destroy cages set to trap badgers and they also destroy baits.

Mr Tiernan said it is not just hardcore saboteurs on the frontline but also professionals such as teachers and doctors.

He said: “Those people are incredibly useful doing circuits on footpaths. If they coordinate with sabs you have got people going through an area which you know is being targeted and they are stopping shooting there so sabs can work somewhere else.”

The disruption caused by Stop The Cull activists has lead to a massive increase in police costs as forces struggle to keep up with numerous acts of sabotage.

The campaign has also targeted people employed in the culls by publicizing their names and contact details online.

Tiernan was involved in the infamous Huntingdon Life Sciences demonstrations when activists targeted scores of employees at the animal research laboratory in the early 2000s.

He has convictions for offences including breaching an injunction designed to protect badger cull farmers and their families from harassment and for aggravated trespass and criminal damage during animal liberation activities.