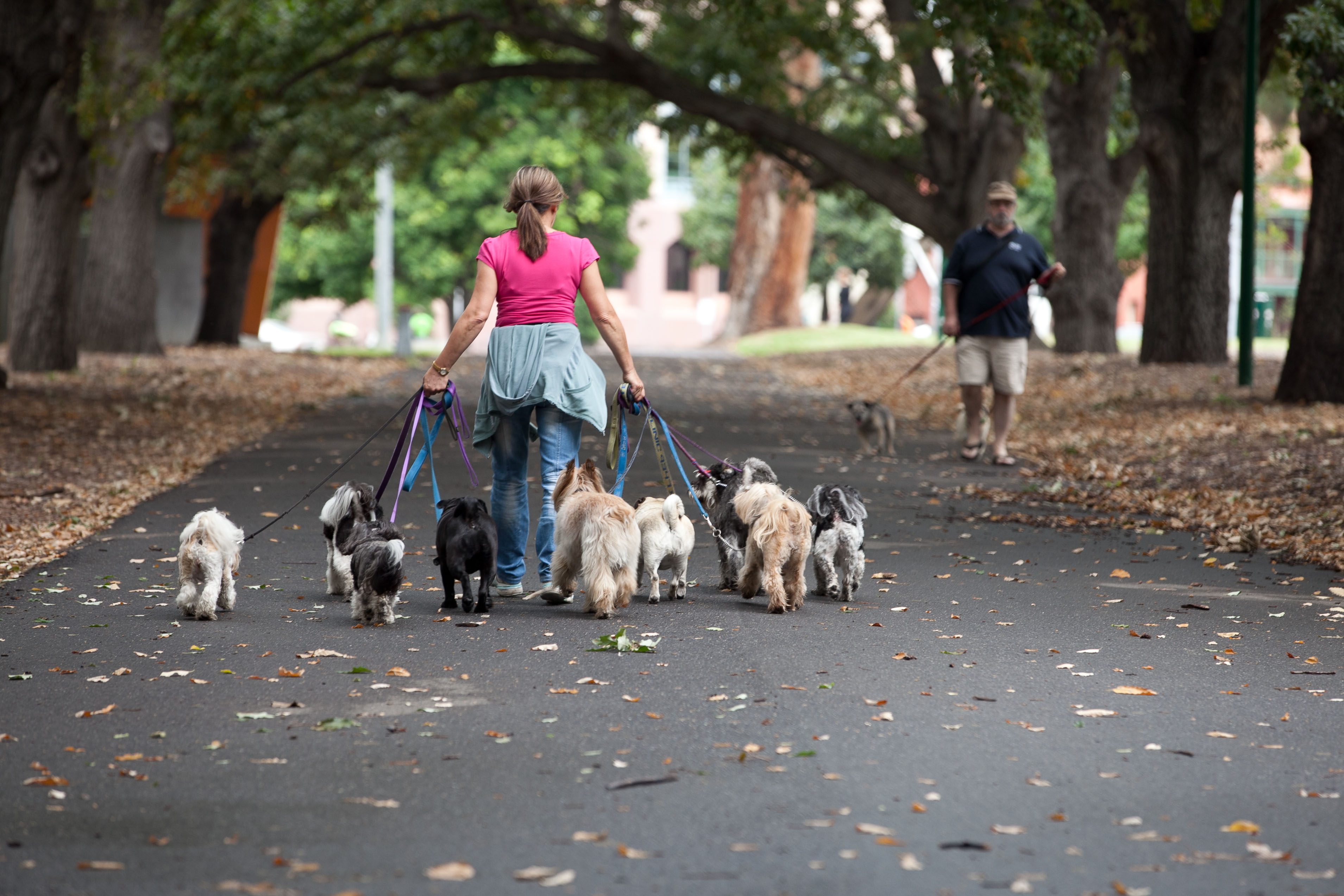 A DOG walker who claimed she “lost” five pets has been banned from keeping animals for five years.

Prosecutors rejected her claim the dogs ran off but could not prove what happened and dropped the charges relating to the pets’ disappearance.

The fate of the missing “Tamworth Five” who disappeared during a walk in woods near Tamworth in 2019, remains a mystery despite all being chipped and extensive searches.

Lawford who has already had her licence revoked, admitted breaching conditions including limits on the number of dogs she boarded and boarding dogs from different homes.

The dogs’ owners now plan to take civil action against her.