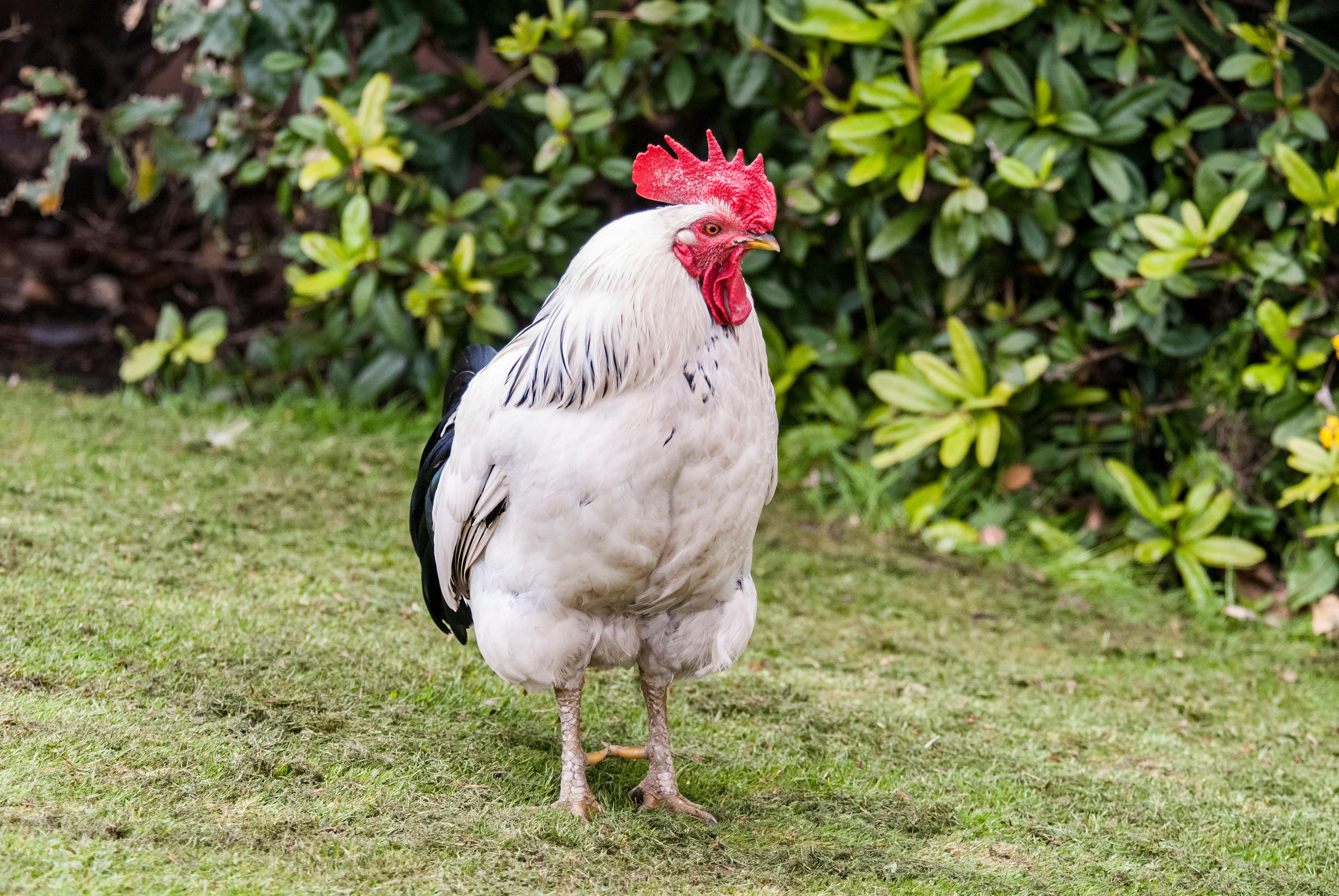 A vegetarian animal rights campaigner was left in tears after tucking into a curry with pieces of chicken in it.

Tania Baxter, 45, from Melton Constable, Norfolk, UK, said she has been scarred for life after ordering a veggie curry only to discover she had been served chicken.

The mum, who has been meat free for ten years says she will never get over it, or eat Indian food again.

Tania ordered her family a takeaway from the Melton Spice restaurant  and as as soon as she took a mouthful she had to spit it back out.

She said: “I knew instantly the texture in my teeth was meat, so I spat it out straight away.

“Then I looked through the rest of the curry and saw these same pieces of chicken.”

Despite phoning the takeaway to complain and being promised a new dish, Tania was disappointed she didn’t receive an apology and says she stayed up  all night crying.

Tania added: “There was no remorse, no apology. He said to me three times Rakib Imam from Melton Spice said they have offered Tania a refund

He added: “Someone called to say they had chicken in their vegetarian curry and we have refunded them.

“If there is a mistake, we have to see the curry first and then we can investigate what has happened.”

0 comments on “Eating chicken “scarred me for life” says veggie”