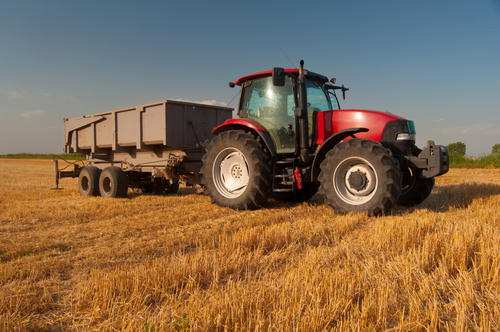 NEARLY two thirds of people living in the countryside say they have been harassed online by animal rights extremists, a poll has found. They say their support of country sports has made them targets and that social media companies are failing to help.

The survey of 500 people by the Countryside Alliance in the UK lays bare the degree of abuse meted out to people living in the countryside from activists.

Rural dwellers reported how activists posted photographs of their children, as well as their emails and telephone numbers, generating death threats.

The UK Government said it would publish new guidance to crack down on the abuse from so-called online “trolls” and consider whether new laws are needed.

Asked whether they had “experienced any online bullying or harassment related to your support for country sports,” 62 percent of those who replied said they had.

More than three quarters—78 percent—reported that online bullying or harassment had worsened over the past year. Eight out of 10 people said social media companies like Facebook and Twitter did not do “enough to protect the expression of views related to country sports.”

One respondent told the alliance how their “pictures have been manipulated and posted on social media” and that “pictures of my front door and children have been put online with comments calling me a pedophile.”

Another said: “I had a really bad experience last winter with regard to the hunting debate.

“I was called a criminal a murderer and likened to a pedophile.”

A third respondent said: “These anti-hunting people can be violent, aggressive and downright cruel. I also had a threat to my property and my three beautiful Labradors, one of which is a rescue dog.”

Nearly half of those who replied to the survey said they had changed their behavior on social media as a result of bullying or harassment, including blocking individuals, engaging less often with posts or not uploading pictures.

Others had deleted all their social media accounts, creating a second social media presence where it was “safe” to discuss support for hunting and shooting, and changing or removing their names to make it harder to be identified.

Asked about the nature of the abuse, people said they had received death threats in online forums, had their addresses and number plate details shared online and that social media had been used to generate emails and telephone calls to people’s employers trying to lose them their jobs.

Sarah Lee, head of policy at the Countryside Alliance, said: “The online bullying of rural communities who support country sports continues to grow year on year and has become more aggressive and antagonistic. When we first raised the issue last year we asked social media platforms to take action and to understand the serious nature of animal rights extremists online.”

“We were met with platitudes that they take all forms of bullying seriously, yet our survey results tell a different story. The Government and social media platforms need to act now to reassure country sports supporters that content on platforms is policed properly and all forms of abuse are taken seriously no matter which community is targeted.”