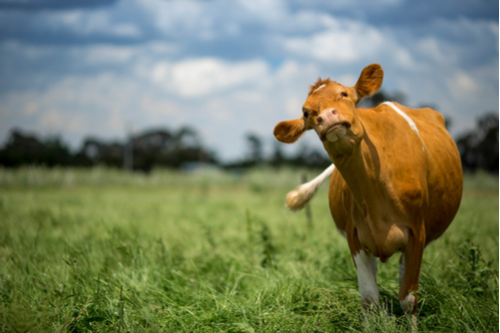 MEAT and dairy products could get labels to prove what kind of farms they are reared on.

The plans were announced in the UK in an attempt to reassure shoppers animal welfare standards are taken seriously.

Michael Gove, the environment secretary, said he is considering measures that would force retailers to disclose if the animals were kept indoors. More than 90 percent of chickens reared for meat, 60 percent of pigs and 15 to 20 percent of cows are kept inside in the UK.

The animal-rights group Compassion in World Farming (CIWF) has proposed a six-tier system of welfare labels for meat and dairy, with products carrying both a score and a short description.

Pull the Udder One