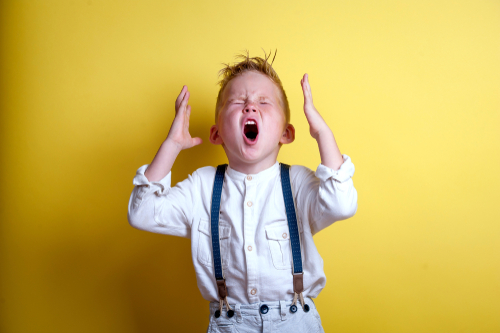 A school has been targeted by a former pupil turned animal rights activist for teaching children that animals are slaughtered.

The activist, identified as ‘Ix Willow” on social media, has produced a 2,000-name petition in a bid to stop the farming lessons at Farfield Primary School, Bradford, in West Yorkshire, UK. Children at the school have been rearing pet pigs throughout the academic year.

As part of the process of learning about farming and the food chain, the school plans to send the pigs to slaughter and sell the meat.

But the disgruntled former pupil wrote online: “Schools have a duty of care to support children, teach them fair values and to provide a safe and happy environment for them.

“By teaching children that it is okay to exploit and kill animals they are in breach of this, and this could also be traumatising for children getting to know the animals and then knowing they are going to die.”

But head teacher Peter Harris said he believes his pupils will be “more knowledgeable and sensitive to animal welfare” having learned about every stage of the animal-rearing process.

“The pigs will live twice as long as commercial pigs and appear to be enjoying their outdoor life with plenty of opportunity to root around. Their welfare standards are much higher than most pigs. I don’t think that we are desensitising the children, I suggest that our children will be more knowledgeable and sensitive to animal welfare than most of their peers.”

Mr Harris said he was aware of the petition and that he “respects people’s individual views.”

He pointed out that the school already had one ‘meat free’ day per week, and that a key part of the project was to “discuss the need to reduce meat consumption.”