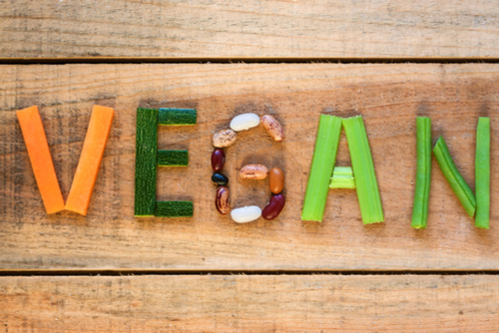 A small animal sanctuary—and its anonymous donors—are behind the massive Go Vegan advertising blitz which has dominated billboards and TV screens across the UK, it has emerged.

Company accounts revealed Eden Farmed Animal Sanctuary in Slane, Ireland owns GO Vegan World and has received £1 million in anonymous donations since 2017, which has helped it bankroll the campaign.

It has funded 2,000 ads in the UK and Ireland encouraging people to give up meat and dairy.

Its company accounts show it donations increased tenfold between 2016 and 2017. Almost all the animals that feature in the largest ever international vegan advertising campaign are “residents” of the sanctuary.

Sandra Higgins, who runs the sanctuary and has become Go Vegan World’s spokeswoman, declined to identify the company’s donors or to disclose the size of the largest individual donations.

She said that neither Eden Farmed Animal Sanctuary nor Go Vegan World were registered charities, meaning they are not required to publish details of their sources of income and how they spend the money.

She said: “The animal rights movement is well funded by people who share our view of animal rights. They make anonymous donations and they are entitled to remain anonymous.”

She added that her donors were mostly individuals, rather than “corporate.”

The accounts also outline plans for the future, including expanding into vegan farming, building a food processing unit, sponsoring agricultural research, and building a conference center to “foster the non-violent philosophy of veganism and support the body of scientific work that provides evidence of this as the only feasible way forward for the evolution of life on Earth”.