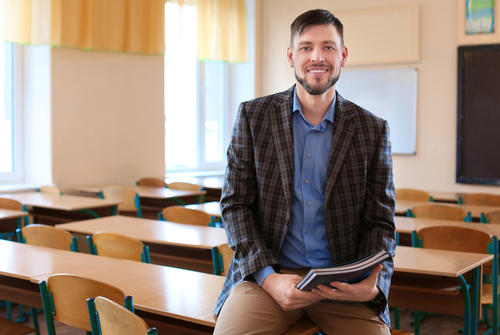 SCHOOL debate about animal rights is being shut down by “intolerance,” a top school inspector has warned.

Amanda Spielman, the chief inspector for the Office for Standards in Education in the UK, said animal liberation and vegan groups have lead to a “simplistic, polarizing” attitude. She said those who were critical or went against the views of activists were often seen as the “enemy.”

She said: “Recently there have been at least two instances where schools have faced fierce protests from animal rights  and vegan protesters, for raising animals on school grounds and encouraging the children to learn about, and be involved in, their care.

“The objectors were outraged because those animals would in time be slaughtered to provide meat for the school canteen.”

In her two years as Ofsted chief inspector Spielman said she had seen campaigners intimidating teachers to prevent certain lessons being taught.

She added that it “cannot be allowed to stand.”