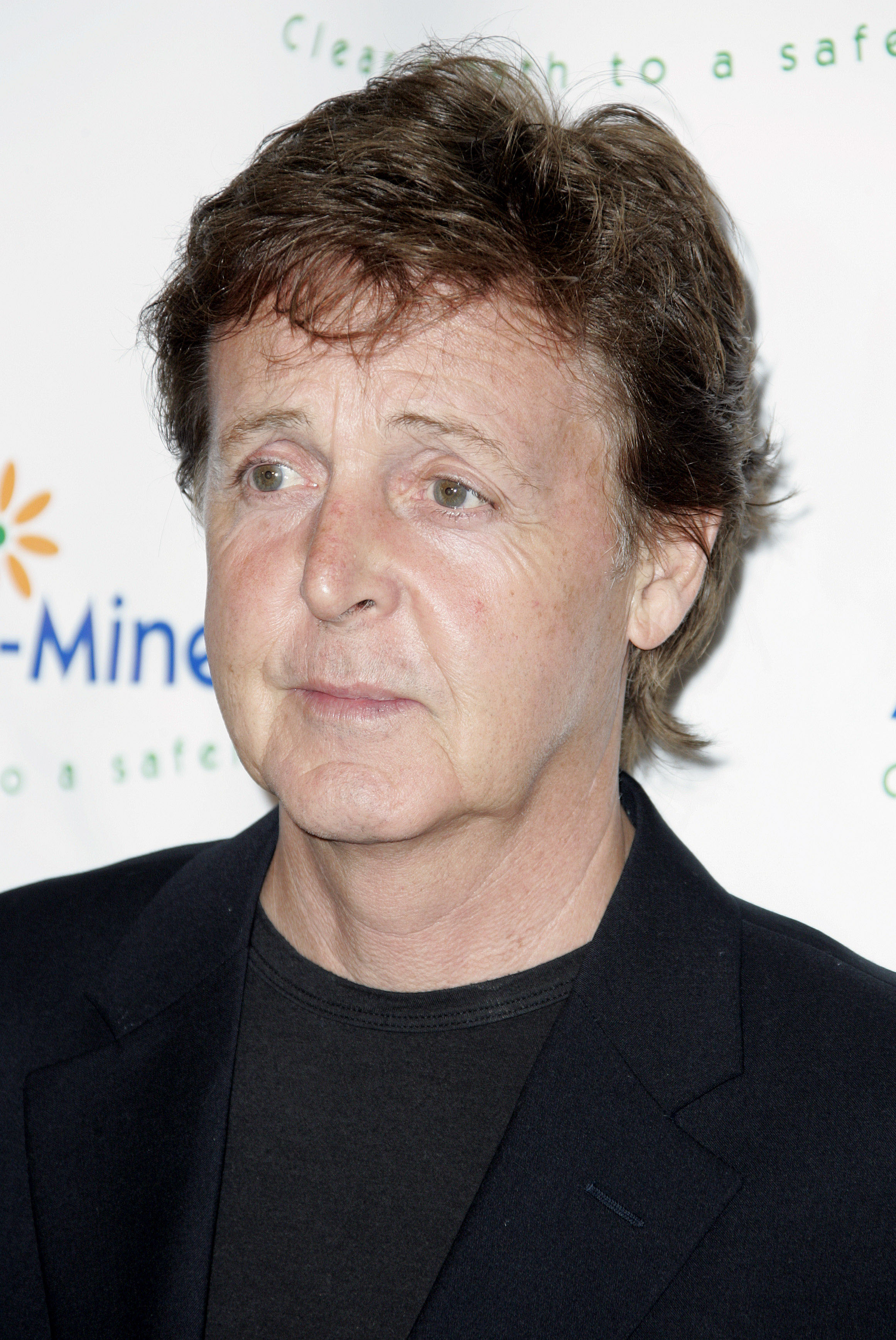 VEGETARIAN SIR Paul McCartney has revealed he plans to carve up a Christmas turkey – but it will be made of macaroni cheese moulded to look like a turkey.

The Beatles legend says he missed having something to carve up on Christmas Day so much he dreamed up the turkey shaped macaroni cheese dish.

Sir Paul, 77, said: “The thing about becoming vegetarian is that some of the things that I saw as traditional male roles  not wanting to get too sexist or genderist here  such as barbecuing, and slicing the roast, went.

“I wanted something to carve at Christmas!”

He said his late wife Linda, an animal rights activist and vegetarian who died in 1998, came up with a solution to his Christmas carving crisis.

She made a roast-sized macaroni cheese that she shaped and left to set in a turkey-shaped mould and the tradition has continued in the McCarney house.

A New Cheesy Low. Even for PETA.

“Do You Have Any Cheese in This Shop?”