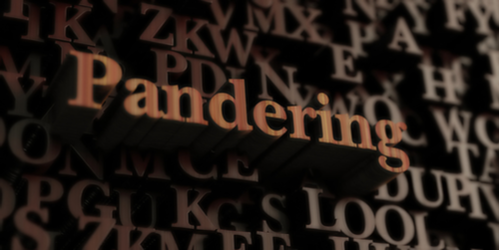 GOVERNMENT ministers have been accused of pandering to activists after announcing a ban on pheasant shooting on public land.

Labor minister in Wales made the announcement despite land experts claiming the move will disrupt the rural economy and destroy jobs.

Countryside groups also said the move would damage the environment as well as threaten the future of game shooting in the UK.

The announcement means that no further licenses to shoot on Welsh Government Woodland Estate land will be granted and current licenses will not be renewed when they expire at the end of the season.

In addition, when birds from private estates settle on the publicly owned areas, beaters will be banned from accessing the woods to flush them out.

Natural Resources Wales launched a consultation ahead of a wide-scale review, which said that licensing for shoots on the public estate would continue to be considered on a case-by-case basis.

But the Welsh Government’s environment minister Hannah Blyth made clear her opposition to shooting, which forced the NRW to alter course.

It also followed a petition to ban the practice by the League Against Cruel Sports said which attracted 12,500 signatures.

Garry Doolan, spokesman for the British Association of Shooting and Conservation, said: “Hannah Blythyn has pandered to animal rights extremists and has then imposed their position onto NRW, contrary to the evidence produced by a comprehensive review and public consultation. Shooting is worth £75million annually, it invests £7.4million in the maintenance and enhancement of natural resources and supports the equivalent of 2,400 jobs. BASC believes that is now at risk on the say so of a minister who allowed extremism to triumph over evidence.”

Madeleine Harvard, NRW’s acting chairman, said: “We want to make the most of the land we manage for the people in Wales.  We have taken the time to review all the information provided by a wide a range of stakeholders.”

0 comments on “Ministers Accused of Pandering to Activists”