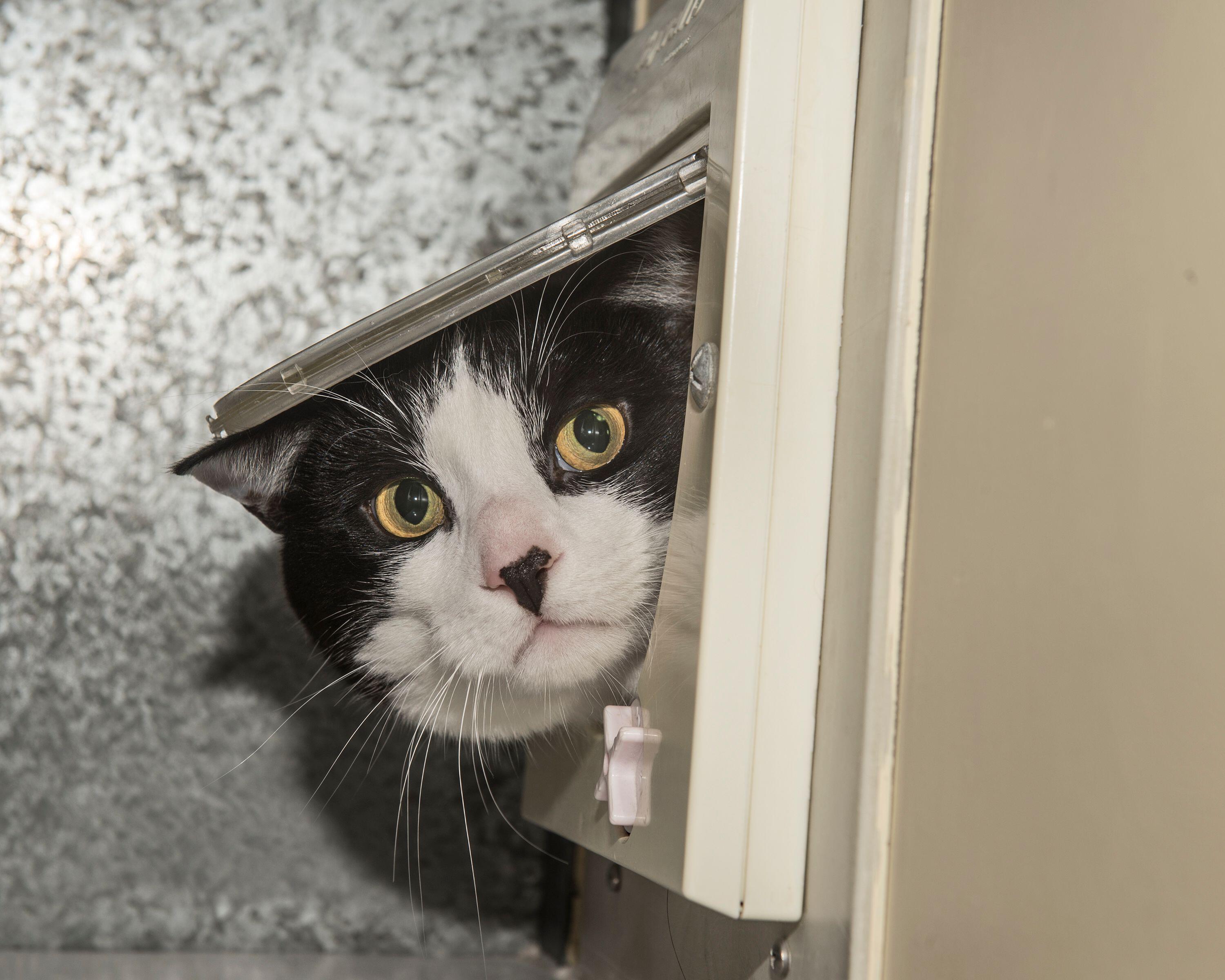 WARRING neighbours had catfight in court after a row about feeding a wandering pedigree kitty.

Jackie Hall, 67, and husband John, 56, sued neighbour Nicola Lesbirel after claiming she was adopting their moggy, Ozzy as her own.

They said she changed his collar for one with her phone number on it.

But Ms Lesbirel she had done nothing wrong in giving food to the free-roaming London cat.

She argued that Ozzy was simply a “sentient being” with a mind of his own and ate where he liked.

The four-year row, which cost £20,000 in legal costs, erupted after psychotherapist Jackie and company director John turned attached a GPS collar to Ozzy and found their absent cat was regularly at Ms Lesbirel’s home.

They claimed she had fed and groomed Ozzy and treated him as her own, resulting in his spending long periods away from their home.

They claimed Ms Lesbirel, 57, had repeatedly removed Ozzy’s collar and replaced it with one bearing her phone number and the words: “My home”.

The couple were so distressed that they enlisted a top QC, Tom Weisselberg, and sued the gardener for an injunction, banning her from taking in or feeding Ozzy.

At one point Ms Lesbirel claimed she had been wrongly painted as the “mad neighbour caught up in feline fantasies”.

She described Mrs Hall’s claims as “wildly inaccurate and spiteful”.

The bizarre case had been due to be heard in a trial at Central London county court.

Following negotiations the neighbours settled after Ms Lesbirel made a series of legally binding promises to restrict her interaction with Ozzy.

These include a promise that Ms Lesbirel will not feed Ozzy cat food, tinned fish or meat, and will not remove his collar.

She also promised not to put him in a box or basket or to let him into her home or to invite him in, unless he is making a disturbance at the front of her flat.

In that case she can carry him through and put him out back.

Neighbours tell vegan: “get some pork on your fork”