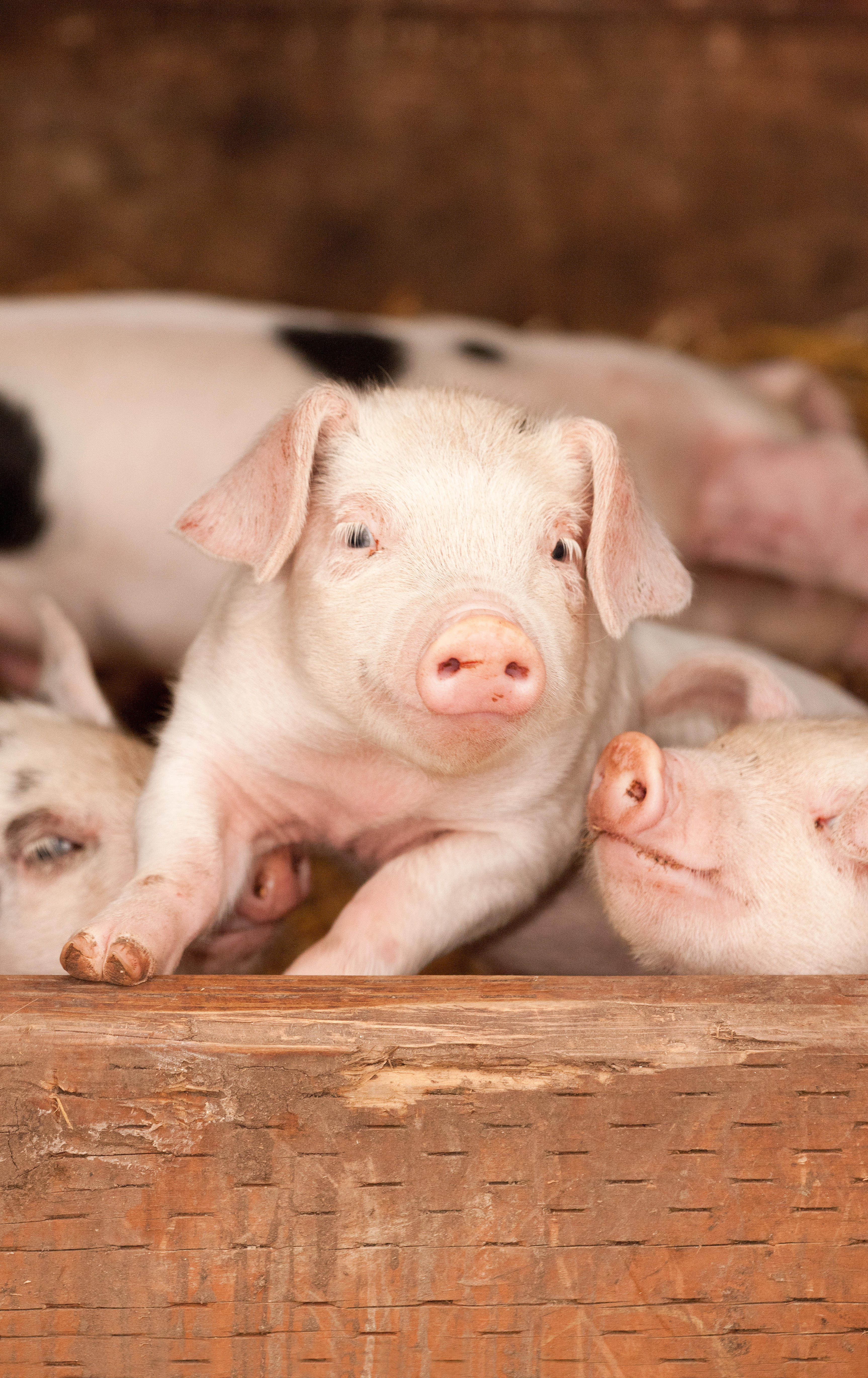 A furious vegan activist who was slammed for keeping a pig in her flat and taking it to eat in restaurants has been banned from visiting him.

Alicia Day, 31, was forced to give up beloved Jixy Pixy to the RSPCA when her landlord kicked her out.

But she said she would hire a private detective to find the pig who she calls her “baby”.

Ms Day paid £30 for the pig before keeping it in her flat in London.

Her landlord booted her out on November 4 after learning about the unwanted new tenant.

Animal rights groups then blasted her for keeping the pig in a flat.

After buying him from the farm in Exeter, Devon, Ms Day said: “I can’t save them all but I thought I would save one.

“Anything for my baby.”

She is now desperate to see Jixy Pixy again and has vowed to sue the RSPCA for prohibiting visits.

Alicia wrote on Facebook : “I’m currently working with a lawyer to find out where he is, if that doesn’t work I’ll hire a private detective.

“This isn’t over until the day I die.”

But the RSPCA insist that she agreed all contact would be ceased after signing over the pig.

In an email to Alicia they wrote: “Thank you for taking the time to contact me about the piglet which you transferred ownership of.

“Unfortunately, we are unable to allow you to visit the piglet as he has been moved to a farm far away, and once you have transferred ownership of an animal, we make all the arrangements to find a new home for them.”

0 comments on “Pig is my “baby” says sad vegan”