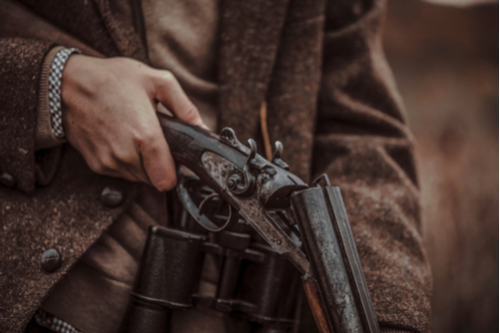 A Conservative member of Parliament in the UK has defied activists who called on him to quit a powerful committee because he gives advice to the pro-hunting lobby.

Simon Hart, a former chief executive of the Countryside Alliance, is on its payroll as a consultant. But Labor MP Chris Williamson, now an animal rights campaigner, said he should resign over a conflict of interest—even though hundreds of MPs are also paid as consultants for numerous other lobby groups.

Mr Hart, 52, is a member of Parliament’s environment, food and rural affairs committee.

But Williamson questioned whether someone on the influential committee should take a wage from hunting advocates.

Mr Williamson said: “He has a clear conflict of interest. It is highly improper in my view for Simon Hart to be sitting on this select committee when not only does he have these objectionable views but is actually receiving a substantial sum of money to promote these views within the committee. It’s not really a healthy position in my view for anybody to be in the pay of the organization in that way, it’s not healthy for democracy. It’s actually the sort of thing that leads people to become cynical about the whole political process.”

Mr Hart has not resigned.