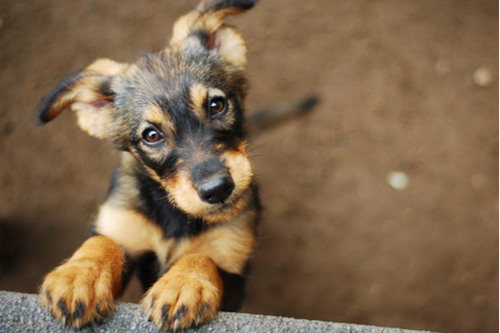 THE UK government is to ban sales of puppies and kittens from pet shops in a bid to curb puppy farming and improve animal welfare. Environment Secretary Michael Gove said the move would help to drive up animal welfare standards.

Anyone buying or adopting a pet less than six months old will have to deal directly with the breeder or rescue center.

Many puppies are currently being separated from their mothers too early and the new law will make it illegal to sell them without their mothers present.

It follows the Lucy’s law campaign—named after a cavalier spaniel rescued after being kept in a cage at a puppy farm. The movement led to a petition, signed by nearly 150,000 people, to end the sale of animals allegedly being bred in a cruel environment and transported long distances.

Mr Gove said it will ensure pets “get the right start in life.”

David Bowles, of the RSPCA, welcomed the ban, adding: “The only people who profit from this unscrupulous trade are the sellers.”