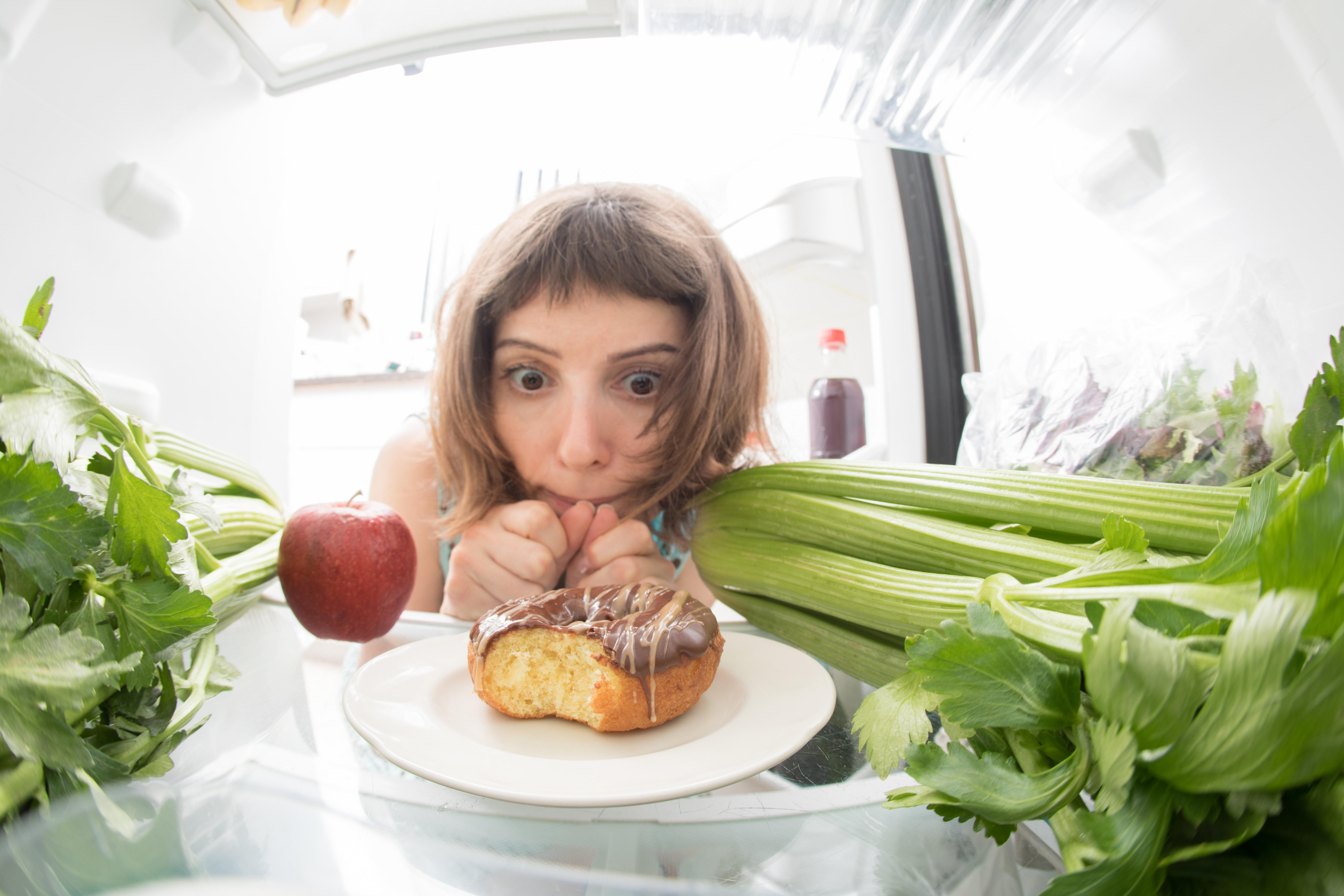 VEGANS have called for their own shelf in the office fridge and a pass from work trips to the races.

The demands appeared in a new set of guidelines published by the The Vegan Society in the UK advising employers of their rights.

The guidelines were published after a judge ruled that vegans were protected in the workplace by law.

Those who have to work wearing a uniform or special equipment should be offered vegan-friendly versions such as synthetic safety boots or a non-leather phone case, it says.

They should be allowed not to attend corporate events such as horse racing or team-building events that revolve around animal products such as a hog roast.

The guidelines state: “Fostering a general attitude of respect towards vegan employees is key.

“If ‘jokes’ about an employee’s veganism become burdensome, steps should be made to improve this.”

The charity says that there are about 600,000 vegans in Britain.

A judge ruled last month that ethical vegans were protected from discrimination under equality laws in a test case brought by Jordi Casamitjana, 55, ananimal rights campaigner who claims that he was dismissed as an official at the League Against Cruel Sports over his veganism.

The league says that he was sacked for gross misconduct.