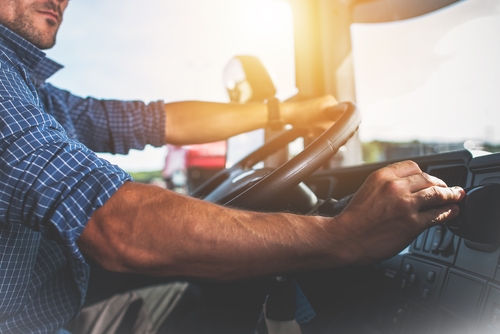 SHOOTING bosses have accused animal rights activists of trying to “bully” transport chiefs into banning the movement of game birds.

The British Association of Shooting and Conservation urged Eurotunnel not to give in to an attempt by activists to block the transport of day-old chicks from France to the UK.

Glynn Evans, head of game at the British Association for Shooting and Conservation, said: “Eurotunnel should not give in to the bullying tactics of extremists. It is perfectly legal to import eggs and chicks so long as all relevant regulations are met.”

Relentless lobbying and protesting from animal rights groups has forced major shipping lines to stop the transport of partridges and pheasants from France to England.

Eurotunnel is the last remaining company transporting the chicks bred as game.

Animal rights groups are now calling on it to cut the service to the French game bird exporters.

If they succeed it would threaten jobs.

Two major French game co-operatives, Gibovendée and Envol de Retz, which represent dozens of farms exporting millions of chicks and eggs to the UK, have unsuccessfully tried to sue P&O Ferries, Brittany Ferries and DFDS Seaways accusing them of “discrimination based on political opinion.”

The chicks are now being sent in 3.5 ton vans on the Eurotunnel passenger service.

However, animals are not allowed on the company’s freight service and Eurotunnel said it had been unaware of the transports.

A spokesman said: “We will look into the condition of the carriage for these companies with the relevant authorities.”

0 comments on ““Stand Up to Bullying Activists,” Hunting Leader Urges”