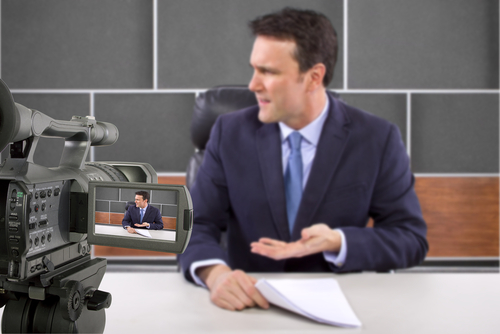 A top TV presenter has told of his anger over the online lies of vegan vigilantes. Adam Henson, who presents the BBC’s Countryfile show about rural affairs in the UK, said they were told “horrendous” lies.

Henson, who owns a 1,600-acre working farm in the Cotswolds said: “What drives me mad are the vegan vigilantes who post horrendous things on social media that aren’t true. Are you better off eating a lamb that’s been bred on my farm, grazed on beautiful Cotswolds pasture and is full of wild flowers, or something that’s been shipped half way around the world and may have contributed to deforestation?

“There has to be a balance. But let people eat what they want. I don’t have a problem with it.”

Henson’s comments come after a rising number of reports of protests by vegans against the meat industry—both online and in the real world.

In June last year, an Isle of Man goat farmer was targeted in a social media abuse campaign, while workers at a farm in Devon received online death threats.

The Greendale Farm Shop in Devon, which became the focus of attacks for running a ‘pick your turkey’ Christmas promotion, was also daubed with graffiti reading “Murder!” and “Go Vegan!”

The National Pig Association last year claimed its members “cannot sleep” for fear of attacks on their farms.

And the National Farmers’ Union advised against any “direct engagement with animals rights activists.”

Members of militant vegan groups have also occupied supermarket meat aisles and invaded a steak restaurant in Brighton in November shouting, “What do we want? Animal liberation! When do we want it? Now!”