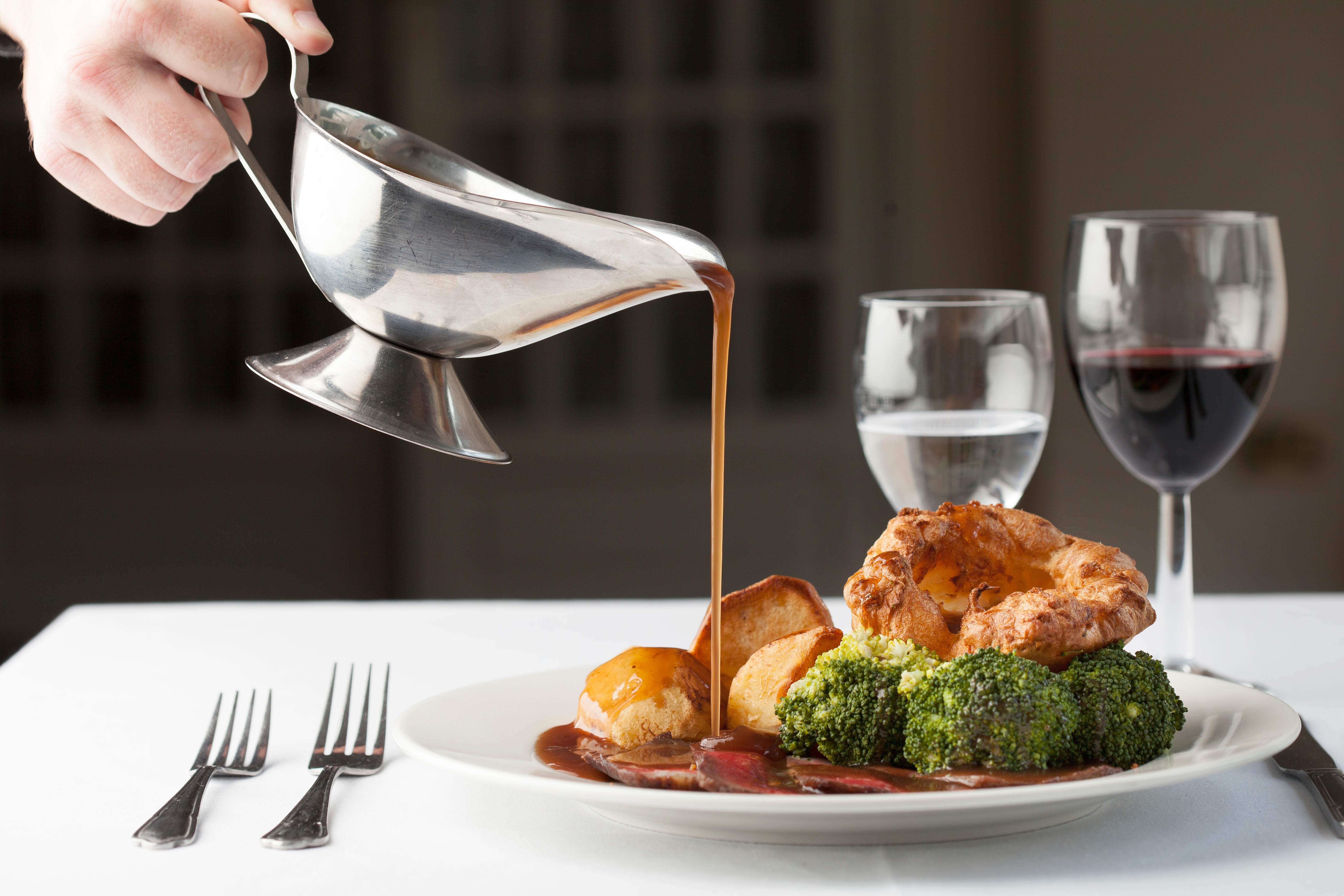 Mr Johnson, who had campaigned for the UK to leave the European Union, made no concession to the vegan agenda with his choice of menu.

It was all washed down with a £350 bottle of1994 vintage Chateau Margaux claret sent to him with a message for it not to be drunk until Britain was out of the EU.

He marked the historic moment in the UK by striking a Chinese ornamental gong for 80 guests at a Downing Street reception.

Ministers, aides and officials who had assembled in the state room at No10 counted down the final ­seconds to Britain’s EU departure at 11pm on January 31.

Tens of thousands of people gathered outside to ­witness the moment Britain finally left the EU.

The PM’s girlfriend Carrie Symonds also put a Union Jack coat on the couple’s pet pooch, Dilyn, which would have also upset PETA in the week when their president Ingrid Newkirk called for people to be banned from calling dogs and cats pets.

0 comments on “Vegans look away now – Brexit celebrated with roast beef, crab cakes and caviar at No 10”