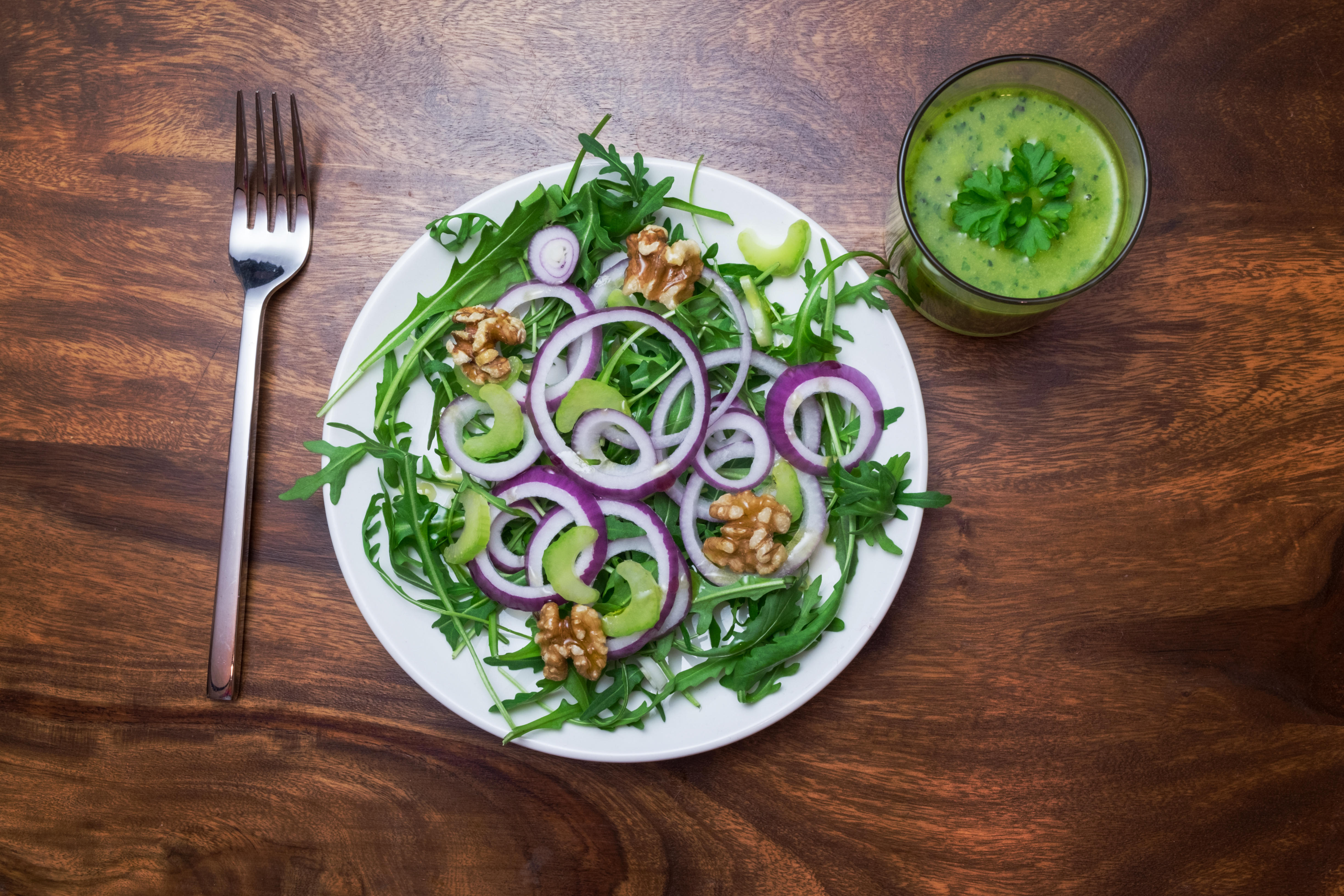 DOCTORS have warned people planning to go meat-free for January to be mindful of the health risks.

They say the annual Veganuary trend of cutting out meat for January could leave people deficient in Vitamin B12 and cause long-term health damage if they stay vegan long-term.

Experts from the universities of Oxford, Leeds and King’s College London said as many as one fifth of vegans may be dangerously short of vitamin B12, which is crucial for healthy nerves, cells and DNA.

Tom Sanders, Professor emeritus of Nutrition and Dietetics at King’s College London, said he had been “quite shocked” by how many vegans were seriously deficient in the micronutrient, and worried they believed “self-appointed experts online”.

It takes several years to become deficient in the key vitamin, which can lead to neuropathy, nerve damage, irreversible numbness, degeneration of the spinal cord and sometimes even death.

Tim Key, professor of epidemiology and deputy director of the Cancer Epidemiology Unit, University of Oxford, said there was a concern that people would be tempted to go vegan for January without reading up on how to do so healthily.

He said: “You’re not going to get vitamin B12 deficiency in one month in Veganuary, but if people become vegan because of that and never actually bother to read up on what you need to eat as a vegan, I would be worried they don’t know about B12, and it’s clearly important.

“They just need a few sentences of education to say ‘you must have B12 and you should be a bit sensible about protein sources’.