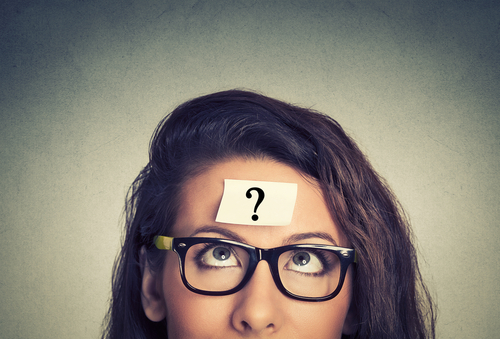 A model who is running for election in Switzerland has caused controversy by claiming that veganism can cure cancer.

Swiss model Tamy Glauser, who is a candidate for the Green Party in the 2019 parliamentary elections in Switzerland, said she believed the plant-based diet was a miracle cure.

She said on Instagram: “Nature heals everything. For example, vegan blood can kill cancer cells.”

Glauser claimed a recent US study backed up her claims but critics said she had either fundamentally misunderstood the research or was deliberately misleading her followers.

The study in question states that processed meat can increase levels of risk of some cancers but makes no claims that a vegan diet can have impact on cancer cells, or can in any way “cure” cancer in the way Glauser suggested.

Cancer Research Switzerland said: “The results relate to the growth of cancer cells in cell cultures – and are not relevant to people suffering from cancer…  these ‘anti-cancer diets’ lack scientific basis.”

Several of Glauser’s 17,0000 Instagram followers also took her to task for her irresponsible claims.

One commenter said: “Someone like this wants to go into politics! Well, if you elect someone like that, you do not need to ask what Switzerland’s future will look like!”

Another added: “A future member of the National Council, who spreads such unscientific nonsense. You aren’t serious, are you?”

Glauser has ignored repeated questions about her claims from the media in Switzerland, and only responded by saying: “I believe it is important for people to be informed and then everyone has to decide for themselves.”