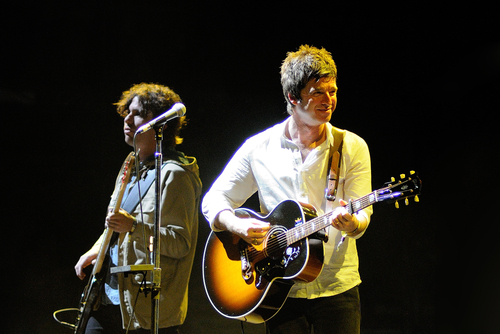 He was responding to the news that fellow Manchester musician Shaun Ryder was hosting a vegan festival in the UK city.

A baffled Gallagher asked: “Vegans, what’s the point? It’s like no animal products at all.

“These people would literally have f***ing animals roaming the world, cows everywhere in the f***ing streets, sheep in phone boxes.”

Gallagher reminded vegans that their views were still considered bizarre and outlandish in many parts of the world. He also said he felt “sorry for” the one member of his band who was a vegan.

He added: “When we were in South America they didn’t know what a vegan was. I passed her the menu and said you might as well eat the f***ing menu!”

Falafel Not All it is Quacked Up to Be

0 comments on “Noel Gallagher: “What’s the Point of Vegans?””