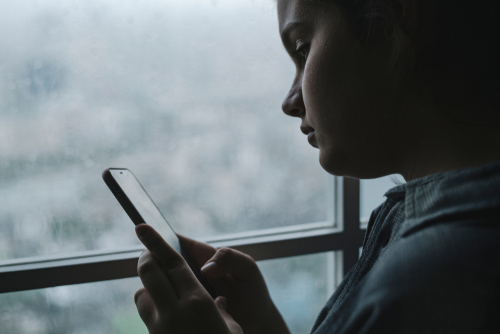 ONE in 10 children now refuse to eat meat, according to a survey. And a further 44 percent are trying to eat less meat and dairy. Almost a quarter claim they go hungry at school lunchtimes because of the lack of vegetarian and vegan options.

According to research by Linda McCartney Foods, 44 per cent of those who had gone meat-free did so to be kinder to nature and animals. The company makes vegan and vegetarian foods.

A further 31 percent of the 1,500 British children asked said they thought it was better for the planet.

Seven per cent of those who refuse to eat meat said they were copying social media influencers and 29 percent said they wanted to be healthier.

Some 27 percent said they just fancied giving it a try.