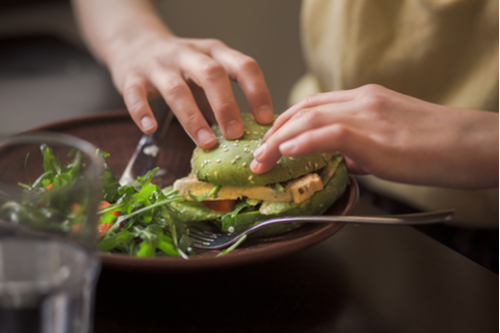 Animal rights activists have warned a new meat-free burger is not vegan—because it was tested on rats.

The warning came after the launch of the Impossible Burger—so-called because it contains no meat. The new vegan burger uses soy leghemoglobin from the roots of soy plants giving it a realistic “meaty” taste.

But PETA is not happy because the key ingredient has been tested on 188 rats by Impossible Foods, the company behind the burger and famous for developing plant-based “meat”.

PETA’s Director of International Programs, Mimi Bekhechi, said: “While we were delighted when the vegan Impossible Burger was introduced, we are deeply disappointed that company executives chose to harm animals, particularly as there was no legal requirement for them to do so. Force-feeding tests are pointless, as well as cruel, since the results tell us only how a substance affects rats, not humans.”

0 comments on “PETA Claims Vegan Burger is NOT Vegan”