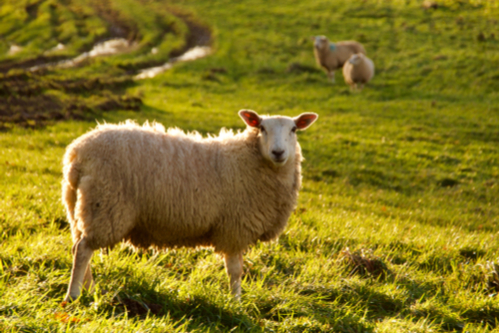 The animal sacrifice—part of an ancient South African custom—triggered tension at a race rally at Clifton Beach in Cape Town.

Members of the Black People’s National Crisis Committee slaughtered the animal as part of a cleansing ritual to exorcise the spirit of racism despite calls from the Society for the Prevention of Cruelty to Animals to stop the slaughter.

Cape Town city authorities had said it would not be allowed but the sheep’s throat was cut and its blood spilt on the sand of Clifton Fourth Beach as protesters sang and burnt incense.

A spokesman for the SPCA said: “We oppose racism but we also oppose animal cruelty and innocent animals should not be slaughtered in the name of the anti- racist agenda.”

The city of Cape Town said that it would bring animal cruelty charges against protesters.