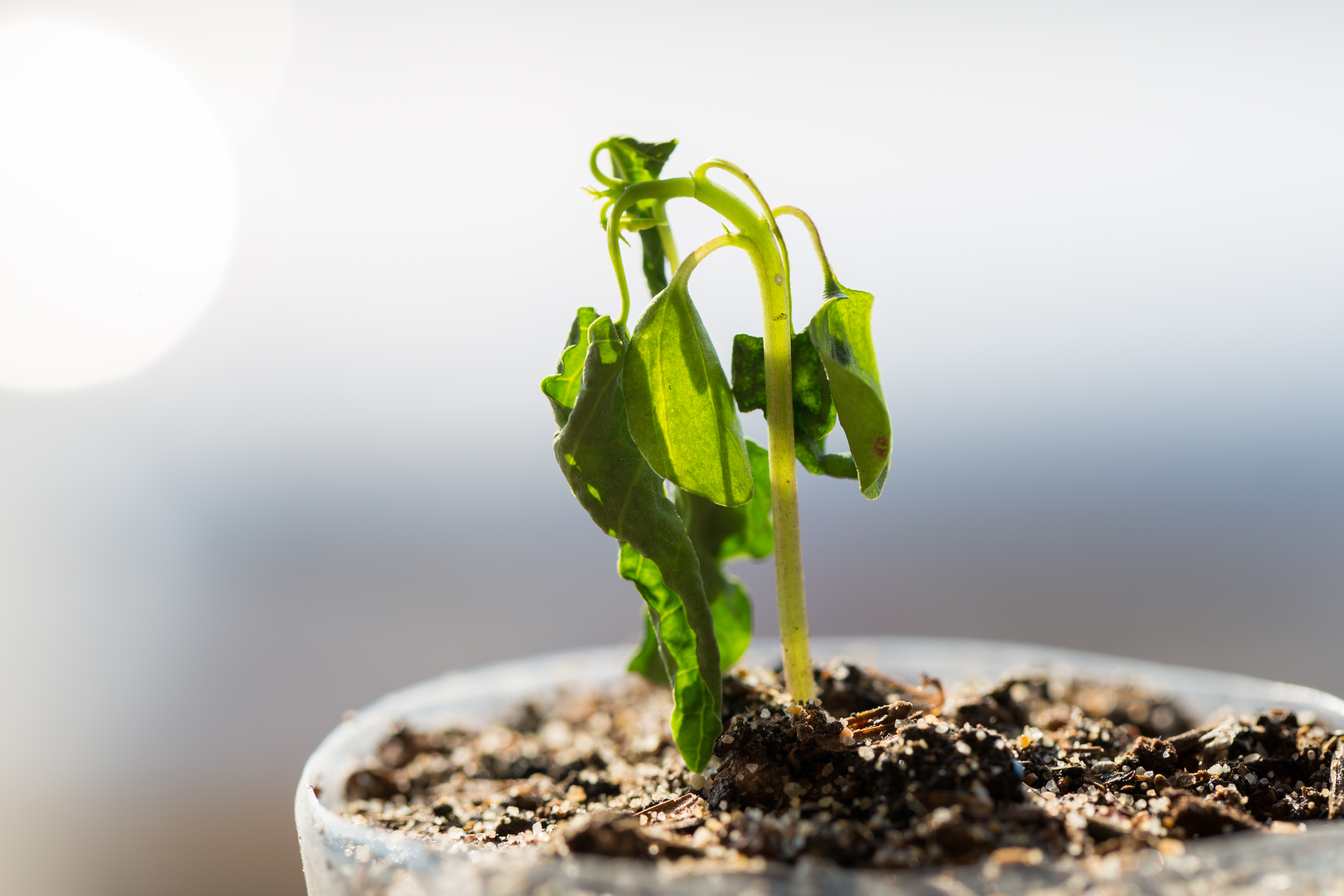 A meatless, “plant-based” agricultural system would fail to produce enough food for America, experts have claimed.

Two leading scientists said that converting land now used for animal farming to plant-based foods would not meet the nutritional needs of the nation.

It would lead to a 23 percent increase in total U.S. supply but the nutritional quality would not be high enough.

Mary Beth Hall, a scientist with the U.S. Department of Agriculture and the U.S. Dairy Forage Research Center, and Robin White, professor of animal and poultry science at Virginia Tech, made the findings.

In all meat-free diets, vitamins D, E and K would be deficient, they reported. And calcium, vitamins A and B12 would also be deficient.

They said that gas emissions would only slightly decrease but not disappear.

Their report was published in the Proceedings of the National Academy of Sciences.

Experts recommend eating a variety of foods from all food groups and limiting calories from sugar, saturated fat, and sodium.

Pork Fat is Good for You, Report Reveals

0 comments on “America Would Be Malnourished if it Went Vegan, Experts Claim”