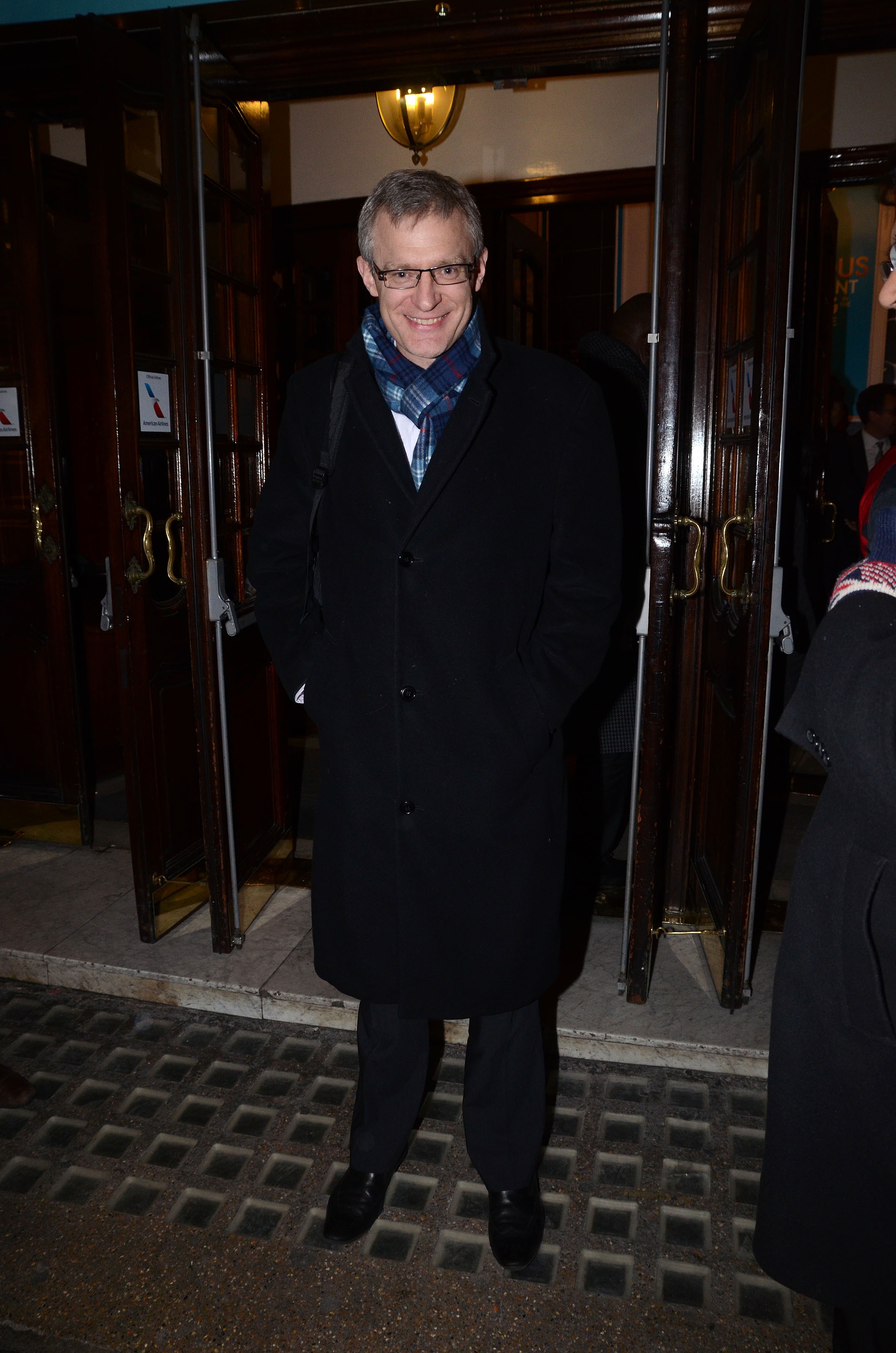 A famous UK radio presenter was verbally assaulted during a live interview with a vegan because he was eating a ham and cheese sandwich.

The BBC’s Jeremy Vine was caught up in a row with the militant who was offended by the snack.

Vegan activist Joey Armstrong suddenly said: “I’m a bit upset to see your sandwich has a piece of pig’s body in there.

“A dead pig that didn’t want to die.”

He went on to declare ham was a “euphemism” for the flesh of a dead pig.

The veteran presenter calmly replied: “What would you rather call it?”

Armstrong, 31, a convicted former drug dealer and drug addict from Australia, suggested ham should be called “the dead body of an animal that didn’t want to die.”

He claims to have had an “epiphany” leading him to veganism while he was in prison for gang-related crime.

He now has tens of thousands of followers on social media as a vegan campaigner.

He was invited to speak on Vine’s show following recent complaints by farmers who have received death threats from militant vegans.

Mr Vine went on to ask if he also took offence to the cheese in the sandwich.

Armstrong said: “The cheese comes from a mother who had her children taken from her, and had hands shoved in her anus and was artificially inseminated with bull semen.

“This is probably why vegans would say a dairy farmer is akin to a rapist.

“I wouldn’t call a farmer a rapist. I wouldn’t use any of those words without explaining to them the process and why they involve themselves in these types of practices.”

Mr Vine, 52, asked Armstrong over whether it was offensive simply to see the sandwich.

Armstrong replied: “I believe it’s more offensive to actually show me the piece of an animal who didn’t want to die than it is to call someone out for it.”

When questioned on social media about his extreme reaction to the sight of Vine’s lunch, Armstrong replied: “Would it offend you seeing a dog sandwich?”

After the interview aired, Vine joked on Twitter: “Tip: When interviewing a militant vegan, don’t leave a ham sandwich in view.”

The interview came after Alison Waugh, a trainee farmer who works in Northumberland, UK, said militant vegan protesters had called her a “murderer and rapist” and sent death threats.

Armstrong previously said he dropped out of school at 14 and fell into “serious, hardcore, organised crime gangs.”

He said he then had a “revelation.” causing him to give up work and ask for donations so he could become a “full-time animal liberation activist”.

He now travels the world to confront meat eaters and preach his radical philosophy, sharing videos with his 43,000 YouTube subscribers.

He also set up a crowd-funding page where 426 people have given him money.

It is not known how much money he has raised, but for £35 a month he offers a private Skype session to discuss “ideas”.

For £70 a month, he will give followers his mobile number so they can call him to discuss “projects or concerns.”

“Do You Have Any Cheese in This Shop?”