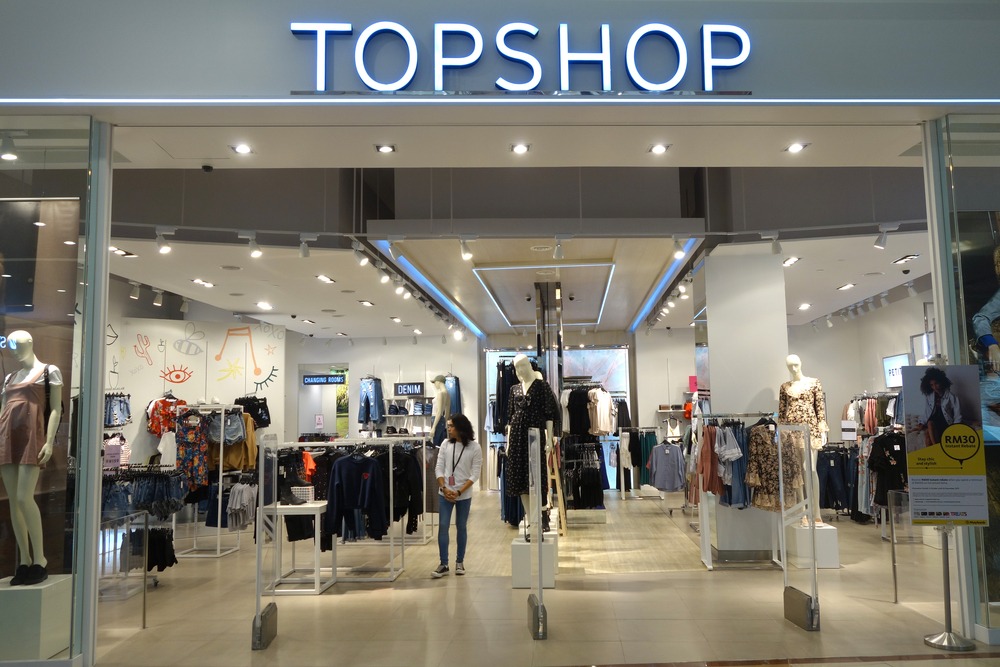 Retail giant Topshop is under fire for selling a vegan T-shirt with a non-vegan cooking recipe sown into an inside label.

Its pink top features a tiny dinosaur drawing above the word “vegan” on the front.

But hidden on an inside label is a full recipe for a cake using eggs and milk.

The Tee and Cake brand is widely known for printing cake recipes on its clothing labels.

The sponge cake recipe sparked fury among vegans who took to Twitter to criticize Topshop for the oversight.

Erica Terry-Rose was the first one to notice the contradiction.

She tweeted the photo with a caption: “Not sure a vegan design works with this brand.”

Another social media user added: “When Topshop sells a vegan top and on the label, it says eggs?”

But despite the social media backlash, Topshop will not be withdrawing the shirt from its range.

A Topshop spokesperson said: “As the brand is called Tee and Cake it has a whimsical recipe in the label. The label is nothing to do with what’s on the front of the T-shirt.”

0 comments on “Can You Have Your Cake and Eat It, Too? Topshop Thinks So.”