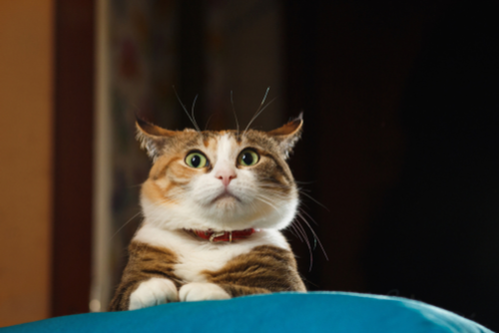 A vet has slammed a pet owner for putting his cat on a vegan diet.

Dr. Richard Gowan, a feline veterinarian from The Cat Clinic in Brisbane, Australia spoke out after cat owner Harry Bolman bragged about his moggy called Uma being a vegan. The veterinarian insists that cats need meat to remain healthy and that it is wrong to feed them plant-based meals.

Dr. Gowan said: “We have several vegan staff members and none of them would consider feeding their cats a vegan diet. This is based on the very limited and/or poor research that is currently available surrounding this diet choice for cats.”

His views were backed by the animal welfare charity RSPCA, which said that cats need a source of animal protein to survive. The animal charity confirmed that cats require taurine and arginine in their diets—which is only found naturally in meat.

But Mr Bolman, 53, who has been vegan for 38 years has ignored their advice. He said: “I adopted Uma one year ago and I knew straight away she’d be vegan just like me. … Vegan food is far healthier for cats. They wouldn’t normally eat those different parts of different animals in the wild either.”