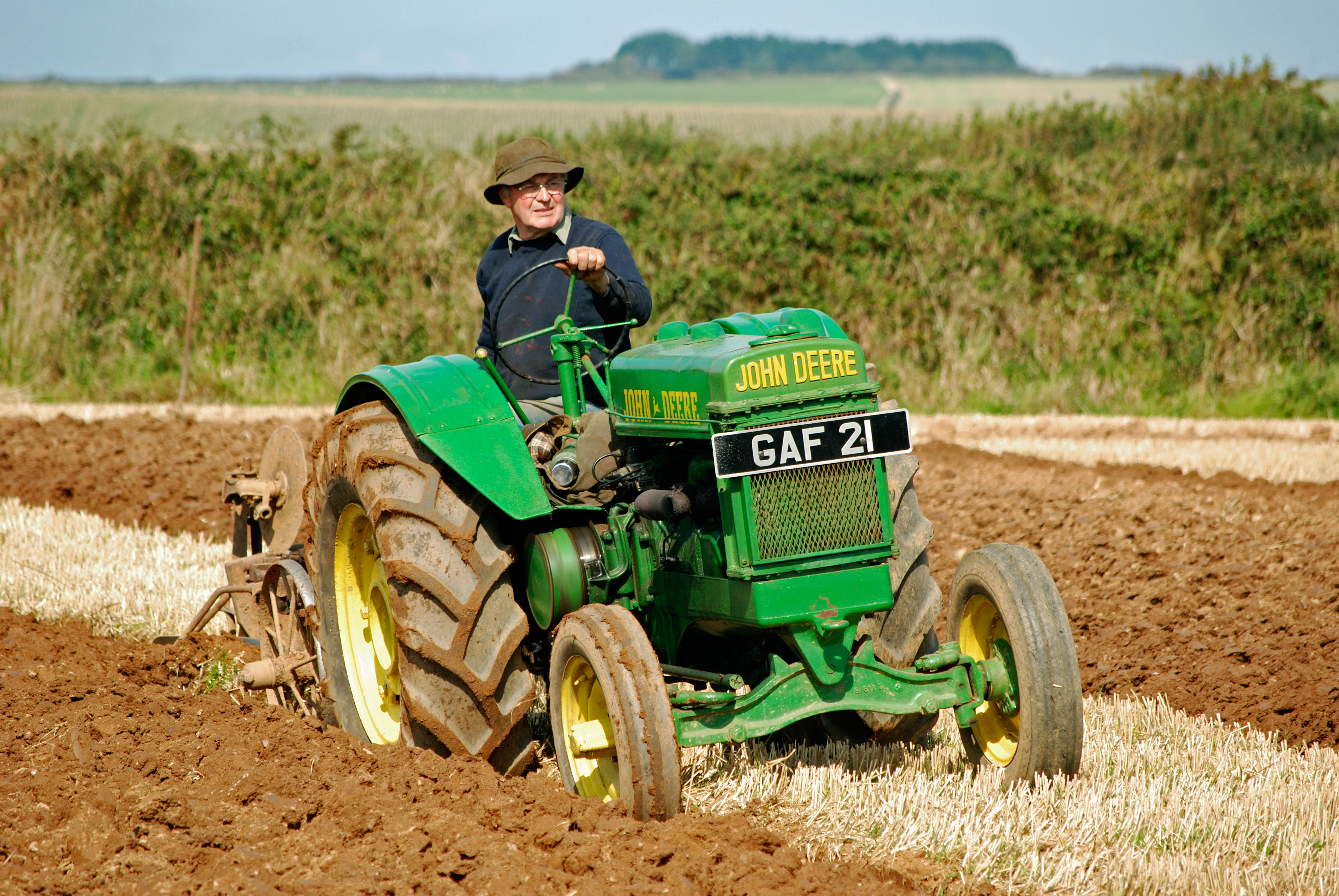 VEGAN activist celebrities like Joaquin Phoenix are contributing to a “hurtful” atmosphere for British farmers which threatens their mental health, a farming chief has claimed.

The president of the National Farmers Union Minette Batters singled out Phoenix, who used his Oscars acceptance speech to criticise dairy farming.

She said farmers’ mental health was at risk from growing criticism of the meat industry.

She said: “Celebrities have to be careful. There are real life consequences for others.

“Joaquin Phoenix has had a really challenging life…but he’s got to remember there are people at the end of this.

“There are small family farms and they get hurt too.”

In his speech Phoenix, who has been vegan since he was three, said: “We feel entitled to artificially inseminate a cow and steal her baby, even though her cries of anguish are unmistakable.”

Ms Batters said there had been a “sustained assault on meat” in the climate change debate.

She said British farming has a carbon footprint 2.5 times lower than the world average.

She said that a BBC documentary entitled Meat: A Threat to our Planet, presented by Evan Davis, focused on farming in the US and Brazil and showed a production system different to the UK.

She added: “Evan Davis asked is eating meat the new smoking- he compared us with the tobacco industry.

“If we carry on with this polarised binary approach, I have never seen farmers so upset.

“They feel victims, and they feel like they haven’t got a voice.

“They want it to stop.

“We’re all humans. We’ve got to be kind, we’ve got to look out for each other.”

Phoenix is one of several celebrities to have spoken out in support of veganism either for animal welfare or climate change reasons.

Racing driver Lewis Hamilton has  said going vegan was the only way to save the planet.

The number of vegans in the UK rose from 150,000 to 600,000 between 2006 and 2018 amid a rising availability of plant-based options from restaurants and supermarkets, including lab grown and 3D printed meat.

The government’s own climate change advisory body has recommended a 20 per cent reduction in the consumption of red meat and dairy, citing evidence of the lower carbon footprint of a plant-based diet.

But Ms Batters said veganism was not necessarily the most sustainable option.

She added: “You don’t deal with climate change by saying take meat out, go to plant-based, because there’s just as much unsustainable plant-based as there ever is meat.”

Research has shown certain popular vegan products may be more energy intensive than meat, partly because humans cannot take in as many nutrients on a pound-for-pound basis.

Vegans and Veggies Don’t Work Hard, it is Claimed

0 comments on “Celebrity vegans threaten mental health of farmers, it is claimed”