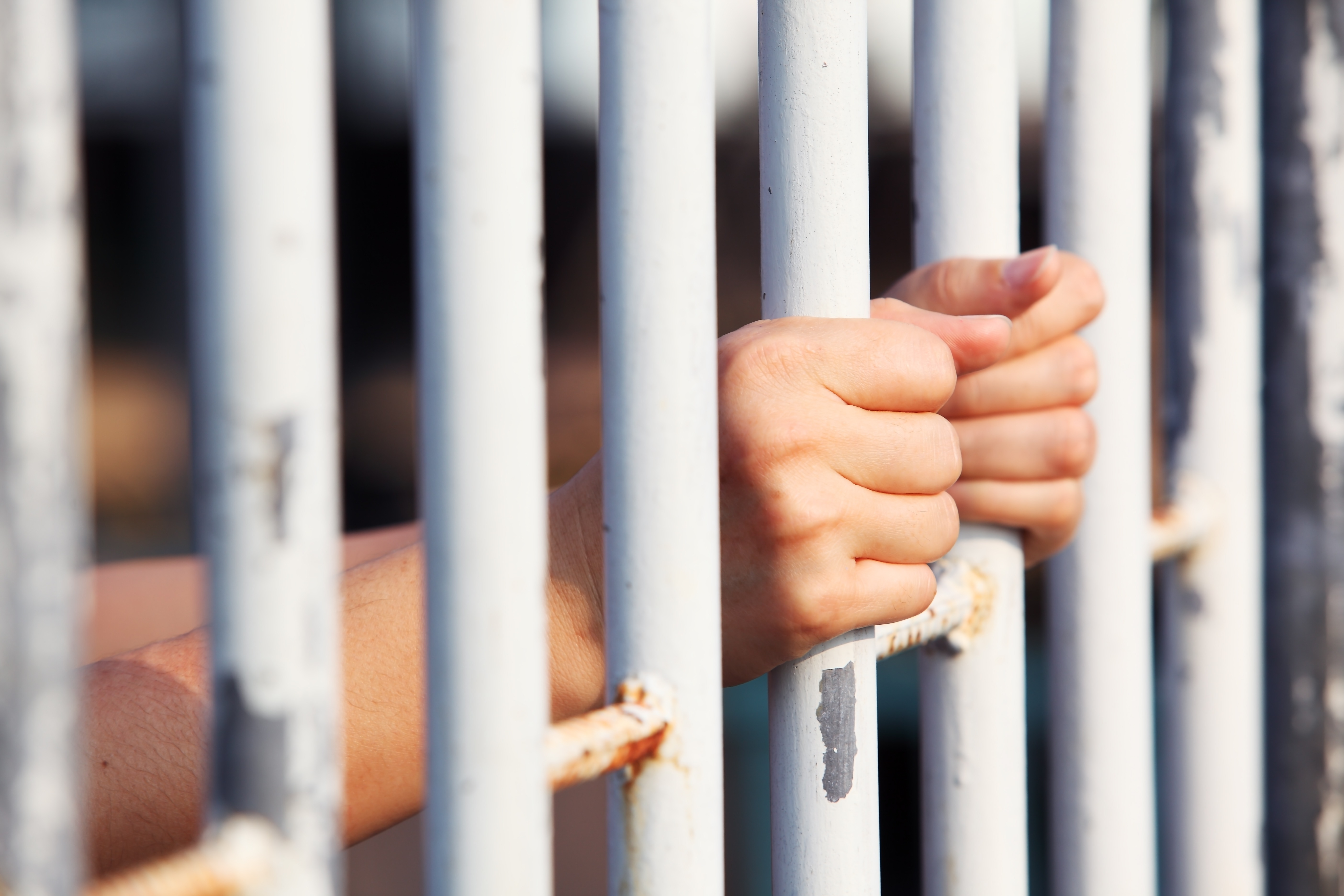 A vegan activist who claims to be a reformed peace-loving character was jailed for gun crime, it has emerged.

Self-styled Joey Carbstrong, whose real name is Joey Armstrong, was caught by police with a sawn-off shotgun, a cache of ammunition and a flick knife.

It has also emerged Carbstrong once compared farmers to Hitler and advocated “tactical violence” against meat eaters.

Carbstrong, who has become the face of the vegan movement, openly admits that he has a criminal past and was involved in drugs and violence before converting to veganism during a spell in prison.

The Australian has 50,000 social media followers and he funds his action through donations from members of the public.

But the details of his past have been kept under wraps—until now.

Court documents reveal the full extent of his troubled past.

After leaving school early he quickly developed a heavy drug addiction, starting with cannabis at the age of 14 and then turning to alcohol and methamphetamine at 15, ecstasy and hallucinogens at 16, and then heroin, cocaine and benzodiazepines.

He had various jobs in his home town of Adelaide, including at a car factory and as a building laborer, before going on welfare at the age of 22 as his drug dependency worsened.

By his own admission, he became involved in the city’s gangs and court documents further show he amassed a lengthy criminal record, including three assaults.

He spent 18 months under house arrest and in a video he released last May—to celebrate the fact that he had been sober for four years—his mother Vania described him as “the most scariest creature I have ever come across.”

His brother, Josh, remembered how he had beaten him up and described him as “very stabby, very violent” before his sister Miki added: “I remember when you stabbed someone.”

In September 2011 he was arrested when police found a loaded, sawn-off pump-action rifle down the front of his trousers, which he apparently planned to take to a drug deal.

In his motel room, officers found 29 bullets hidden in a sock inside a chair lining, a flick-knife hidden beneath his mattress and another inside the hood of his jacket, as well as numerous luxury Rolex and Tag Heuer watches.

At the time, he had a methamphetamine habit of half a gram – or $400 Australian– a day.

For these offences, as well as giving police a false name and storing ammunition in his car and house, he eventually spent six months in jail.

According to the sentencing remarks in South Australia’s District Court in May 2013, Judge Steven Millsteed accepted Carbstrong’s claim that he suffered from drug-induced paranoia and had a “fantasy” that he needed to protect himself from “people you believed were after you.”

The YouTube star says that his time sober in prison helped him turn his life around.

Carbstrong says that he has “evolved” since he began his activism two years ago, and he admits that he has removed around 150 of his old videos because of their content.

One, posted in March 2016 alongside the video “ETHICAL HUNTERS DESERVE A BULLET IN THE HEAD,” he wrote: “I hope one of these bastards accidentally shoot one of their family members in the face.”

He told another hunter “you will get yours in return one day” and said that: “If you eat dead fish you are a disgusting psychopath with no consideration for the ocean or other life forms, your non-existence would benefit the planet.”

Another now-deleted video from 2016 was posted with the message: “Australian dairy farmers should do the cows a favour! #killyourselves.”

In another rant, Carbstrong said: “If you support dairy farmers you are supporting a regime worse than Nazi Germany. Hitler is still alive and he lives in the heart and mind of every animal abusing rapist slave-owning dairy farmer.”

His aggressive style caused friction with other activists, who he claims complained to the social media site to have his posts removed.

Describing them as “pacifist f——  vegans,” he posted a video in  April 2016 in which he asked whether holding up the peace sign would have stopped Hitler sending Jewish people to the gas chamber, concluding: “What worked was tactical violence.”

When approached about the posts, Carbstrong said that at the time he was a “loose cannon,” adding: “I was very upset with the state of what was happening to animals and I wasn’t a very experienced advocate.”

He said that he no longer stands by the statements, which are distasteful and he will be deleting.

“In the last year I haven’t advocated like that,” he said. “Now I promote a peaceful, love-based approach in my advocacy. I never used to be like that, but I am now. Any of these things I will publicly condemn.”

Carbstrong arrived in the UK in December, following a trip to Spain, and says that he went to Britain as it is highly populated and he can reach more people.

He was immediately involved in a live radio row when he confronted UK radio presenter Jeremy Vine over his ham sandwich lunch.

And he went on UK daytime television to publicly condemn “any death threats and any name calling,” saying he practices “peaceful, non-violent advocacy” and insisting “I do not hate farmers.”