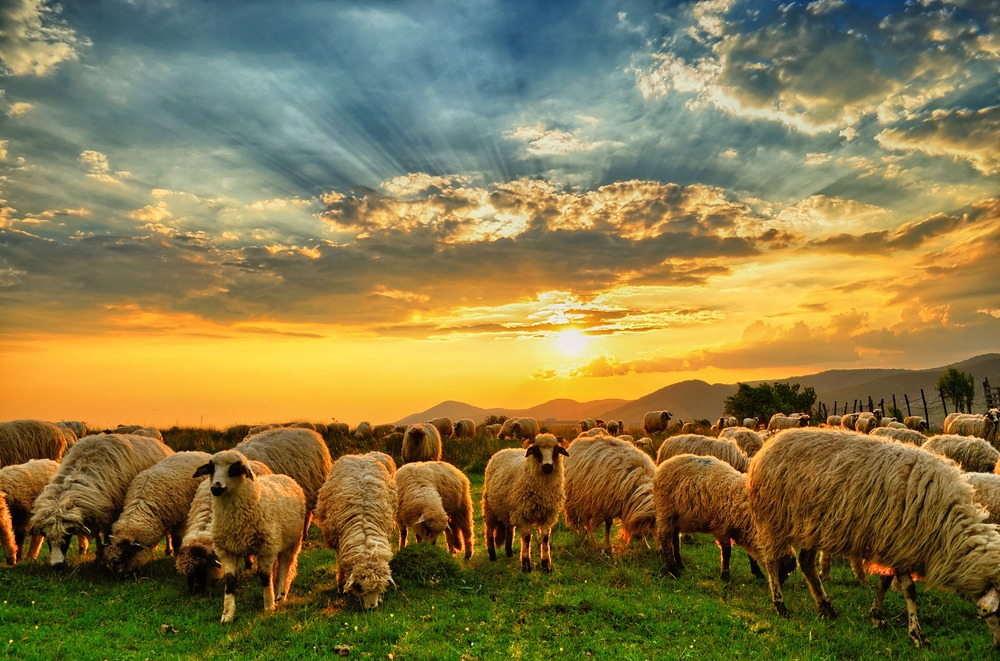 A 30-year-old Easter sheep race has been scrapped after threats from militant animal rights activists.

Flocks jumped over mini Grand National-style fences with dummy jockeys on their backs to reach food treats left at the end of the course.

But the fun event at a family farm park attraction was targeted by vegan campaigners.

The Vegan Society claimed the sheep at Hoo Farm Animal Kingdom, near Telford, Shropshire, UK, were not living happy lives but being “exploited.”

But it said it had not issued any threats.

Farm owner Will Dorrell, 27, said he called off the event to protect the public.

He said: “It’s a real shame but I’ve got to think about our safety.

“We’ve been branded ‘scum’, ‘vile’, ‘evil’ and ‘butchers’ and had threats of physical violence.

“Some have suggested coming down with bolt cutters and setting the sheep free and some have threatened violence towards the animals, which is ironic considering they promote animal welfare.

“But none of them know how it works and I have been completely transparent and invited them down to prove there is no cruelty or abuse involved.

“They had no interest in that but a petition was launched against the race which attracted quite a lot of signatures a short space of time.

“Sheep naturally run and jump and we don’t use whips or smacking or anything like that, just some treats at the end of the course.”

A spokesman for the Vegan Society said: “We are not aware of any of the facts or circumstances around the situation with the organizers of the event.

“But as a charity, The Vegan Society does not condone threatening behavior or illegal activity towards anyone.”

Animal rights campaigner Samantha Francis gloated over the decision to halt the event.

She said: “We do not believe that animals are ours to use for entertainment or for any other reason. We have received abuse too.”

Other events targeted by vegans include the Crufts dog show which was disrupted by activists.

A young woman farmer was threatened with rape, death and kidnap by militant vegans and a dairy farmer and his family also received death threats after he shared pictures of newborn calves online.

0 comments on “Ewe Couldn’t Make it Up”