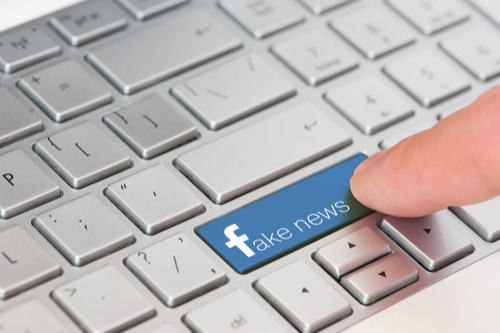 Facebook has made no official comment but it appears to be the latest film removed which could fall into the category of fake news.

The team behind the page, which was removed on June 29, appealed the decision to delete it on July 6—believing it had been a mistake, but to no avail. However, Facebook republished the page on August 28.

A spokesperson for AUM Films, the production company behind Cowspiracy, said: “The quantity of removals over the last few months appears to be more than coincidence and quite possibly targeted. We also recognise that Facebook’s reason for removing the Cowspiracy account may be completely unrelated, but its refusal to provide any sort of explanation is suspect in and of itself, and gives us no other recourse but to seek answers based on the information available to us.”

‍Facebook has published a number of press releases relating to its crackdown on “false news.”