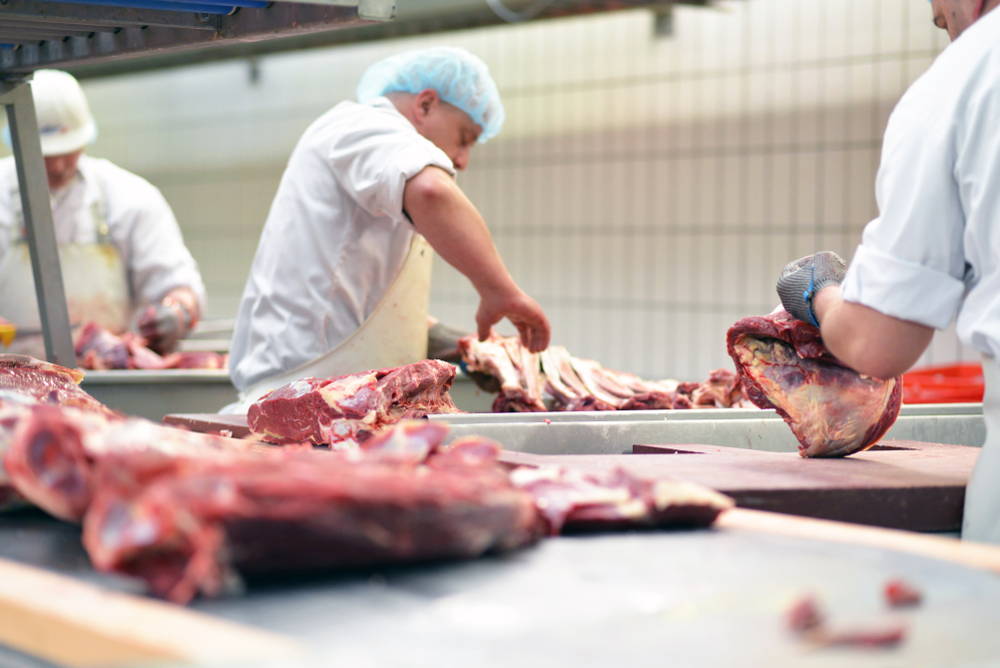 THE family of a local butcher have received death threats from vegans across the world.

Wayne Marlow, whose family-run business has operated for over 50 years, said his family is now living in fear.

Marlow Butchers in Ashford, Kent, UK, is being targeted by activists from as far as Australia who have threatened to firebomb the shop.

Mr Marlow said : “We live in fear and we’re up worrying at night – animal rights activists are terrorising us. They want to close us down and people are threatening to smash the windows or petrol bomb the store.”

“It has got ridiculous – activists from as far away as Australia are getting involved.”

Since then vegans from across the world have sent the business dozens of threatening messages and bad reviews online.

Mr Marlow added: “On the internet it has been very threatening. The internet is the worst thing as not only are they threatening to physically destroy our business but they are also trying to ruin our reputation online, too, by leaving negative reviews and comments.”

The family has reported the threats to the police but also

posted a Facebook update urging the local community not to feel “hatefulness” towards vegans.

But since then activists have stepped up their campaign against the shop.

A Facebook user called Henry Washington Hutchings left a one star review on butchers Facebook page, adding: “Chopping up the corpses of innocent animals and using their flesh for food is barbaric.”

Manthy James also left a one star review. It said: “It’s no longer a personal choice when a victim is involved.”

As a response Mr Marlow added: “We have been here for 54 years now since my dad took over the business and we are just supplying something that someone wants and is in demand.

“The threats are coming from people claiming to be vegans but they used superglue and paint when they vandalised the store, both of which contain animal by-products.

“We can’t thank the community enough. Everyone is trying to do their best to help us.”