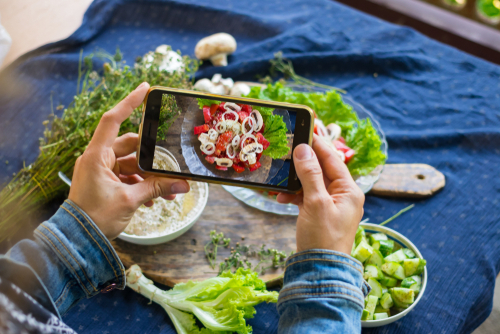 A young farmer has accused social media of fuelling the “vegan uprising”.

She said: “Before social media, vegans and vegetarians weren’t a huge issue, because they were educated correctly and didn’t have these radical ideas put in their head.”

Carter, who has worked on farms and cattle stations, now plans to tour schools to educate young people about agriculture. She posted a video online after hundreds of protesters chained themselves to vehicles outside Flinders Street Station in Melbourne.

Her video—which has been viewed more than 130,000 times—also came after activists invaded abattoirs and farms in Victoria, New South Wales and Queensland.

Carter added: “Kids need to learn the truth and what actually happens and not these radical ideas that people want to push across… every single student needs to be educated. As someone who has worked on sheep and cattle stations, in shearing sheds, on family farms, abattoirs, etc., I can tell you first hand from experience that the videos the extreme activists post are not correct.”