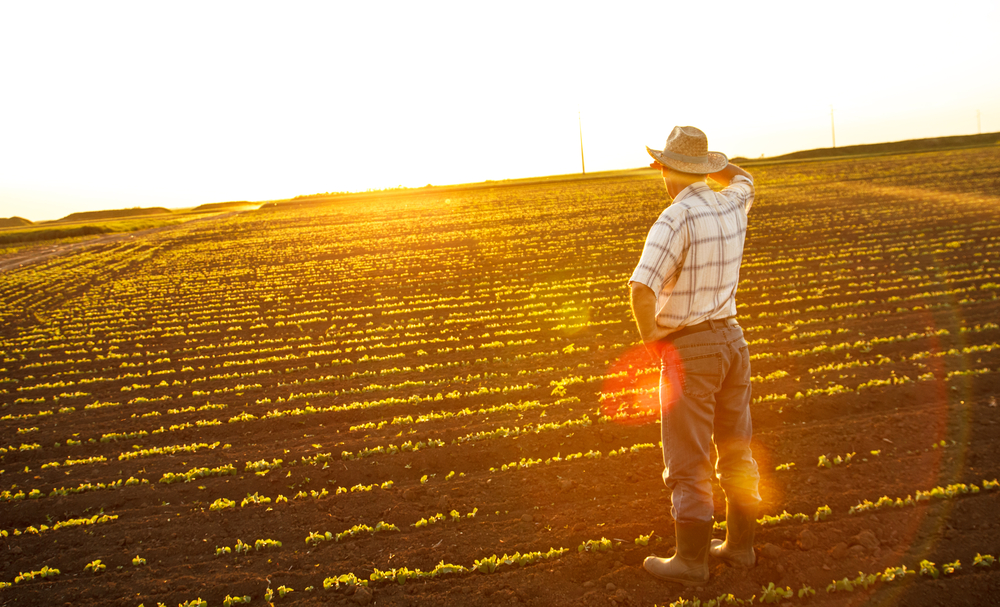 FARMERS are being given official advice on how to deal with online vegan trolls.

The National Farmers’ Union in the UK has sent the advice to thousands of farmers.

It is aimed at helping them combat the growing trend of so-called “trolling” over Twitter, Facebook and other social media platforms by vegans who oppose livestock farming.

The advice urges farmers to “avoid engaging directly with animal rights activists” and to keep a photographic record of any abuse.

Minette Batters, the NFU’s president, said one farmer had posted a video on Twitter of her son putting some sheep out in a trailer.

The video was “liked” by many, but then the farmer took it down after half a dozen users said her son “should rot in hell.”

Ms. Batters said: “They thought it was cruel to have the sheep in the trailer.

“They don’t want you to produce food. They are this small percentage of society. Social media can be a great forum for opinions and ideas but a number of farmers have fallen victim to this turning sour – and that’s where we are able to provide support and advice to our members and their businesses.”

The NFU guidance, sent to 47,000 farmers, urges them to “engage with members of the public and make the case for farming” and “be balanced, positive and polite” while refraining from getting drawn into arguments.

The guidance advises farmers to “take screen shots of, or print, any evidence of abuse/harassment, as posts can and may be deleted and, where appropriate, report abuse directly to the social media channels and/or authorities”.

They should “remove any personal contact details including phone numbers and email addresses”.

Some farmers said they were living in fear after receiving death threats from vegan activists, while meat industry groups have held meetings with anti-terrorism police to discuss how to manage the abuse from militants.

They said action by vegan activists had become more intense in recent months.

Norman Bagley, of the Association of Independent Meat Suppliers, said: “The activists over the past 18 months have become much more violent. We’ve had situations of activists lying down in front of lorries, and holding their children up to pig wagons, which is irresponsible whichever way you look at it.”

Paul Tompkins, a Yorkshire dairy farmer, said some of his fellow farmers had been “distressed” to discover activists breaking into farms overnight and filming their animals.

Vegan activist claims SHE is living in fear!