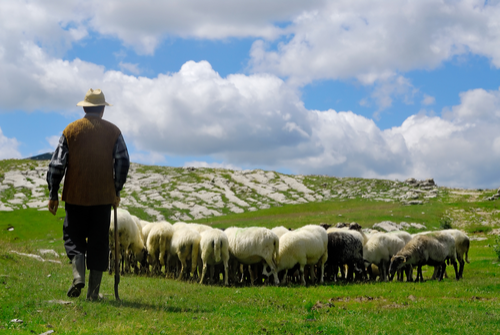 A farming boss has hit back at vegans, claiming they get too much media attention.

Patrick Kent, the president of the Irish Cattle and Sheep Farmer’s Association (ICSA) claimed that farmers are being misrepresented and are not paid enough respect.

Mr Kent called veganism is a “false ideology” and said that vegan and animal rights groups should not get as much coverage as they currently do.

He said: “They are selling false ideologies and that is very unfair to farmers and farmers are hurting from that sort of misrepresentation. Farmers are doing everything they can.”

“The misinformation is being peddled by some media and then you have the keyboard warriors who think they are so brave. The level of vilification is gone out of control on social media.”

0 comments on “Farming Chief Hits Out at Vegan “Misinformation””