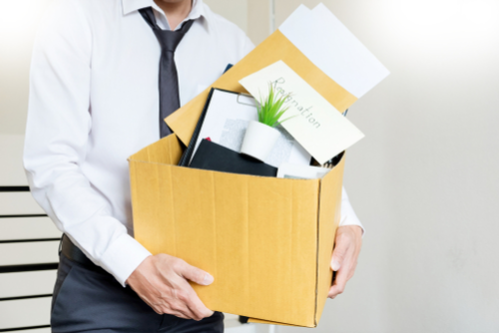 A top food critic has quit his job after joking about “killing vegans.”

William Sitwell, who appears on the BBC’s MasterChef food show in the UK, resigned as editor of Waitrose Food magazine after vegans were outraged by his remarks.

But his resignation has been greeted with sympathy from other “foodies” and journalists who said while his remarks may have been in poor taste, they were not an offense worthy of resignation. Some said Mr Sitwell had been the victim of so-called fake fury or “manufactured outrage.”

He made his remarks in an email to a vegan journalist and was quick to apologize to those “genuinely offended by remarks written as an ill-judged joke in a private email.”

Mr Sitwell, 48, had upset freelance journalist Selene Nelson when he rejected her pitch for a regular series on vegan cooking.

He responded: “How about a series on killing vegans, one by one? Ways to trap them? How to interrogate them properly? “Exposing their hypocrisy? Force-feed them meat? Make them eat steak and drink red wine?”

Ms. Nelson wrote back asking him why he was “hostile,” then revealed his email to the news website BuzzFeed after not getting a response.

The magazine, which is run by the Waitrose supermarket chain, said it was the “right and proper move” for him to quit.

And top food writer Giles Coren defended Mr Sitwell. He said: “I have great sympathy for William Sitwell. It was a stupid email but should not be a career-ender.”

And Conservative MP Jacob Rees-Mogg also defended Mr Sitwell. He said: “William is a brilliant writer and an old friend, this is all a great pity.”

Top UK Sky TV anchor Sophie Ridge added: “When did everyone get so thin-skinned? In a world where 43 journalists were killed this year as a result of their work – including at least one who was dismembered in a consulate, others who were murdered in Western European countries – is this really what we’re getting worked up about?”