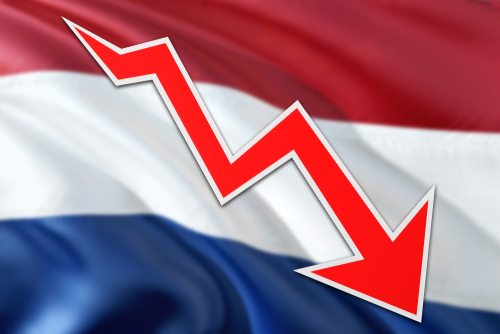 POLITICIANS have caused outrage after ruling that all food served in government buildings should be vegetarian. Government meetings in Amsterdam will be served only veggie dishes and any attendees who want to eat meat or fish must give caterers advanced notice.

Local politician Johnas van Lammeren, who represents a group called “Party for the Animals,” said: “We are turning the norms upside down. The question is no longer, ‘Are you vegetarian?’ but ‘Do you eat meat or fish?’”

Van Lammeren and his colleagues from his fringe environmental party had originally argued that government meetings should have exclusively vegan food laid on but the plan was turned down.

Politicians in Amsterdam will still be forced to eat a diet of veggie dogs, cheese balls and vegetable snacks as their default meals.

It’s not the first time the Netherlands has seen controversy over this issue.

When Utrecht announced it would only serve vegetarian food at council events local politicians faced a fierce backlash, particularly over the removal from the menu of a local delicacy called a bitterbal.

The bitterbal—a deep fried nugget of pulverized meat in white sauce—is considered an important part of Utrecht’s food history, and local MP Arno Rutte warned taking it off the menu would mean losing “part of our cultural heritage.”